The rockstar caused quite a chaos while he was promoting his new book.

It might sound pretty rock 'n' roll to get banned from a news studio, but Gene Simmons' alleged behaviour at Fox News headquarters appears to be nothing short of embarrassing. He was supposed to promoting his new book this week, but instead managed to annoy most of the staff. 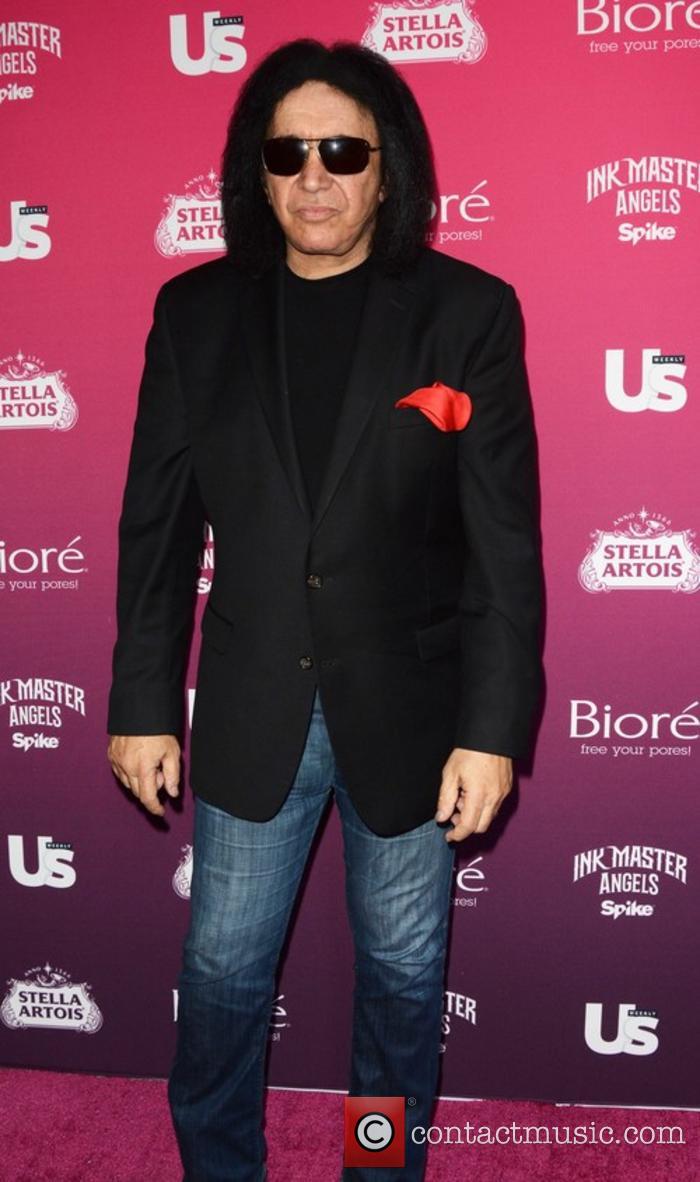 Gene Simmons at an Us Magazine event

The 68-year-old Kiss frontman has previously been a semi-regular fixture on Fox News and Fox Business Network, but now he's no longer allowed on the premises after a series of inappropriate comments and actions during his visit on Wednesday (November 15th 2017).

According to a Fox source, he allegedly insulted a number of female staff members, made an excuse for Harvey Weinstein's behaviour and burst into a meeting in the office. After the latter, he shouted: 'Hey chicks, sue me!', before ripping open his shirt to bare his torso and going on to make jokes about Michael Jackson and paedophilia, as well as whacking a couple of them with his book. 'It was pretty severe', the source said.

The day didn't start too badly; he was all ready to promote his new book 'On Power' on Maria Bartiromo's show 'Mornings with Maria', but instead decided to help Janice Dean with her weather report. A little unorthodox, but it was all fun and games until Maria asked him about the Harvey Weinstein sexual harassment scandal.

'The lunatics have taken over the insane asylum when respected business entities such as yourself ask guys that like to stick their tongues out what I think of Harvey Weinstein', he said, according to The Daily Beast. 'Okay, I'm a powerful and attractive man, and what I'm about to say is deadly serious. Men are jackasses. From the time we're young we have testosterone. I'm not validating it or defending it.'

More: Gene Simmons and the cow that looks exactly like him

Needless to say, HR executive Kevin Lord decided enough was enough and enforced a ban to prevent anyone from letting the rocker into the building in the future. Fox are not even planning to publish their interview with him.