Gene Simmons Advises Women To "Stop Depending on Men" Financially

If any woman is struggling to manage her finances, the KISS rocker has a simple message, "Women: Stop depending on men."

Gene Simmons is known to be very opinionated, and on some occasions offensive, and while promoting his new book, 'Me, Inc.: Build an Army of One, Unleash Your Inner Rock God, Win in Life and Business,' the KISS singer may have landed himself in it yet again as he tried to offer women some life advice. 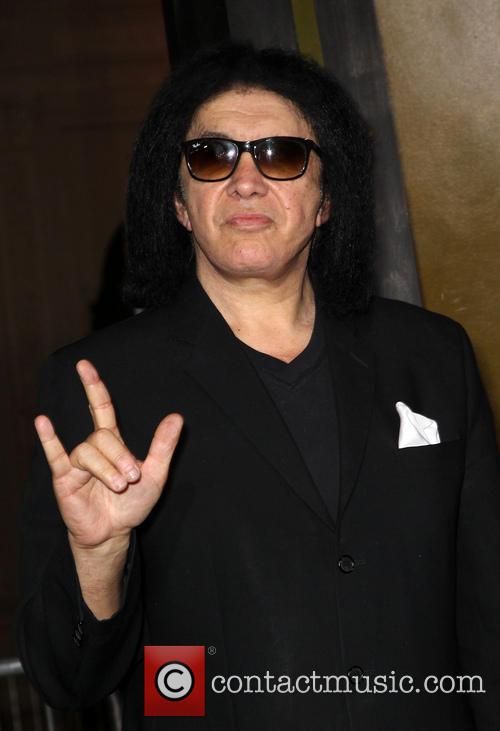 When appearing on Trending with Andrea Tantaros last week, Simmons sat down with the Fox News host and expressed what he thinks women should be doing in order to become financially successful.

"Let's all agree that women should not depend on men. The statistics tell us predominantly they will run out on you," said Simmons, when probed about the part of his book that tells women to start a career early instead of a family.

"This is a very complex and difficult question to answer, so I'm going to do it as simply as possible. Women: Stop depending on men," added Simmons. "It's as simple as that. Imagine there are no men in life."

The 65 year-old musician added: "Find out that thing that you're good for that makes the money, and then get married and/or have children from a position of strength."

Simmons then tried to inform women how demanding a full-time career can actually be. "You can't have it both ways," said Simmons. "A career is time-consuming. It is all-encompassing, and you will continue to fail over and over and over again before you succeed."

Men "must work for a living," according to the bassist, who also claimed women "have the option of becoming the housewife," but they should always keep in mind what would happen "when the man runs away."

"Men do not depend on women for anything," Simmons concluded.