Has Val Kilmer Just Confirmed That 'Top Gun 2' Is Happening And Tom Cruise Is On Board?

The actor has revealed some juicy ‘Top Gun 2’ details on his Facebook page.

Nearly 30 years after we were first introduced to Iceman and Maverick, it seems a sequel to Top Gun could finally be on its way, according to star Val Kilmer. In a Facebook status shared late on Monday night, the actor seemed to confirm not only his involvement in the sequel, but also that of Tom Cruise and director Francis Ford Coppola.

Val Kilmer seems to be onboard for Top Gun 2.

“I just got offered Top Gun 2 - not often you get to say "yes" without reading the script... "It's starring Gene Hackman…" "Yes" "The director is Francis Coppola..." “Yes!”,” the actor wrote.

Continue reading: Has Val Kilmer Just Confirmed That 'Top Gun 2' Is Happening And Tom Cruise Is On Board?

On the eve of the release of 'Jersey Boys', we look at Eastwood's ten biggest successes as a director.

Having first installed himself within American culture with his recurring role as Rowdy Yates in the cowboy seriesRawhide, San Francisco native Clint Eastwood would become renowned across the world for his roles in a succession of violent and iconic Westerns. The ‘Man With No Name’ character, first seen in the hallowed ‘Spaghetti Western’ trilogy, saw Eastwood become internationally known as a steely actor who went down a storm with domestic and global audiences. Clint Eastwood on the set of 'Changeling' 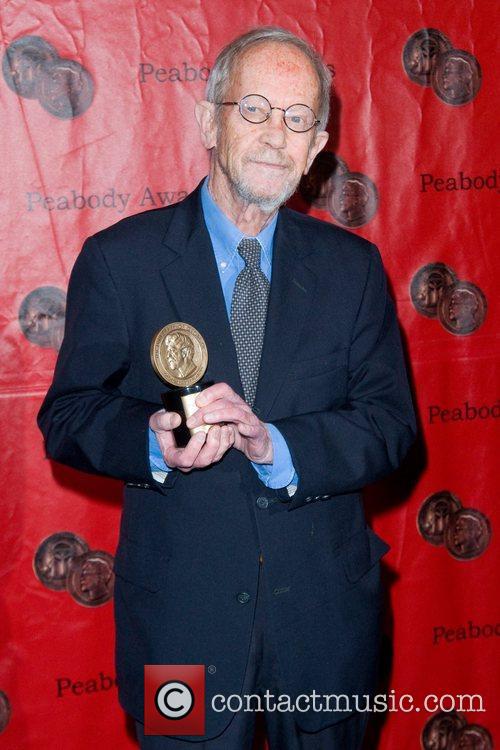 Middler shines as a why and witty Hollywood agent in this John Logan play.

Bette Midler is Sue Mengers. In I’ll Eat You Last, the funny, outspoken actress plays the infamous 70s talent agent with such clarity and wit, that you can’t help but believe her throughout. Midler is the sole performer in the production and, while the set is visually interesting, she herself hardly moves from the couch for the duration of the play. But if you think this would make for a boring or static production, you clearly haven’t seen Midler act to her fullest, which is exactly what she is doing in the John Logan play, which opened last night (Wednesday, April 24) at Broadway’s Booth theatre.

The setup is simple – the play is set in 1981, when Mengers, who represented stars of Barbra Streisand, Faye Dunaway, Michael Caine and Gene Hackman is already losing relevance. But she isn’t one to moan about it – not on the surface at least. Middler is the perfect actress to bring the quippy, somewhat cynical, occasionally foul-mouthed Mengers back to life. She is an actress experienced enough to not only fill up the stage, but to also possess enough knowledge of the harsh world of Tinseltown, giving her character some essential depth. I’ll Eat You Last captures the essence of a woman who has experienced Hollywood to its fullest and lived to tell the tale. 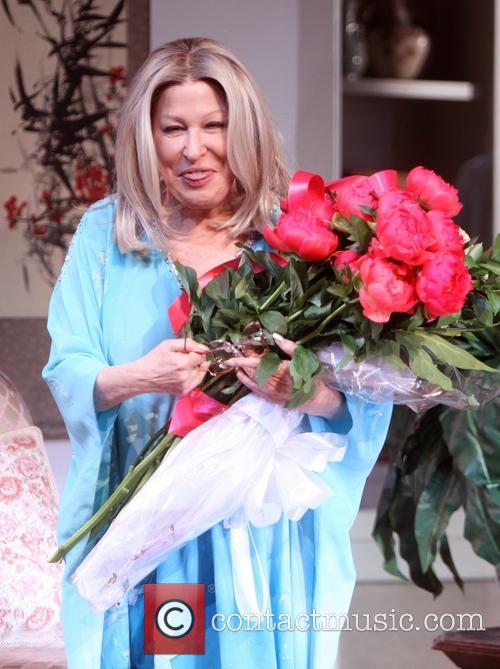 Midler has been collecting praise from fans and critics for her spot on performance.

Continue reading: 'I'll Eat You Last' Sees Beth Midler At Her Very Best As The Witty And Cynical Sue Mengers

Oscar-winning actor Gene Hackman has admitted to “slapping” a homeless man after the vagrant became hostile towards him and his wife.

TMZ.com reported that the screen icon, whose filmography includes The French Connection, Superman and Unforgiven, and his wife, Betsy Arakawa, became embroiled in the scuffle whilst walking through Santa Fe yesterday (Oct 30) afternoon. Hackman, 82, and his wife both share a home in the city.

The incident is said to have occurred as Hackman was defending his wife’s honour following the homeless person’s hostility towards the couple. The leading man acted in self-defence against the aggressor, who has not been identified by police, after reportedly calling Mrs Hackman a rude name. The vagabond then went to local police to report the incident, although no charges against either him or Hackman have been pressed.

By Rachel Gordon
Essential
Family isn't based on sweet kisses on the cheek. Affection between parent and child is not established by saying the magical phrase "I love you." Instead, the strongest conversations often come through in stares and sarcastic remarks. As the old saying goes, you only hurt the ones you love, and family members are usually first in line.

This adage is wholly true for the Tenenbaums, a charismatic dysfunctional family set in a slightly surreal New York City. With an all-star cast and crisp dialogue, this film does what many other films of its genre lack -- it creates a family environment that is entertaining as well as easy to relate to.

By Max Messier
Weak
I wish I could have been in the pitch meeting for this ridiculous notion of a sports film. I bet it was some hotshot Warner Brothers agent with an dark Armani suit and manicured fingernails saying, "It would be a very light comedic version of Any Given Sunday, and we could throw in the Hoosiers angle with the casting of Gene Hackman as the tough but determined coach. Throw in that hunk of a guy Keanu Reeves and a cast of wacky characters and poof! We'll have a hit on our hands!"

By Pete Croatto
Essential
It's very simple. When you talk about the best sports movies of all time, there is Hoosiers, and then there's everything else.

Family isn't based on sweet kisses on the cheek. Affection between parent and child...