The morning after a night out with 'TOWIE' castmate Arg, Collins reportedly collapsed at her friend and make-up artist's house on Friday.

Reality TV star Gemma Collins has reportedly collapsed in a bathroom at her make-up artist’s house, after apparently suffering from a painful stomach condition, and may require hospital attention.

‘The Only Way Is Essex’ regular, 36, is thought to have been found on the floor by her make-up artist on Friday morning (November 24th), who quickly called for help.

It is believed that Gemma may be suffering from kidney stones, after having reportedly exhibiting symptoms for weeks and being forced to cancel a number of public appearances in recent times. She is apparently still at the residence, but will be taken to hospital if her condition worsens. 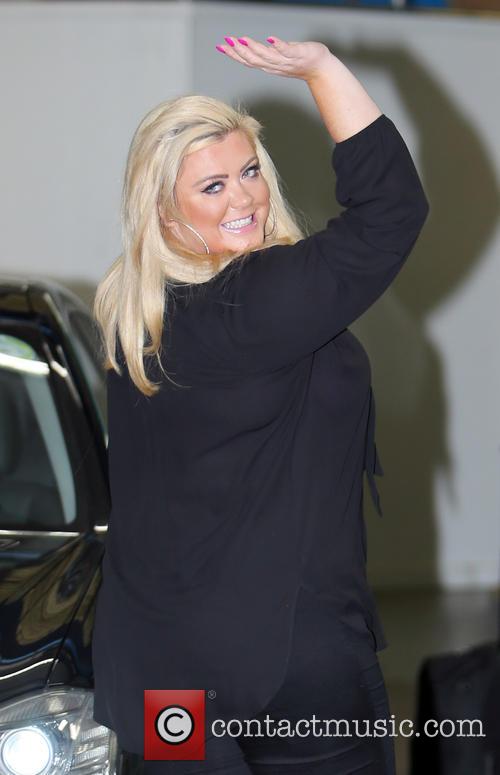 “Gemma had filming commitments this morning but everything has ground to a halt following her shock collapse,” a source close to Collins told The Sun on Friday.

“She was getting ready for the day at her make-up artist Lisa's home and then nipped to the bathroom. The next thing Lisa knew was that Gemma had fallen to the floor – so she called for immediate medical attention and may now need to go to hospital.”

It follows a big night out on Thursday night with her ‘TOWIE’ castmate Arg, an evening that she documented via her Instagram account.

In the wake of this drama, her filming commitments for ‘The Only Way Is Essex’ have been put on hold temporarily while she recovers with a team of private doctors – which those closest to her hope will be a quick process.

The source added: “Family and friends are hoping that she will make a rapid recovery but for now ‘TOWIE’ filming has been put on hold.”

More: ‘I’m a Celebrity… Get Me Out of Here’ will be dropping reality TV stars for “more credible” contestants