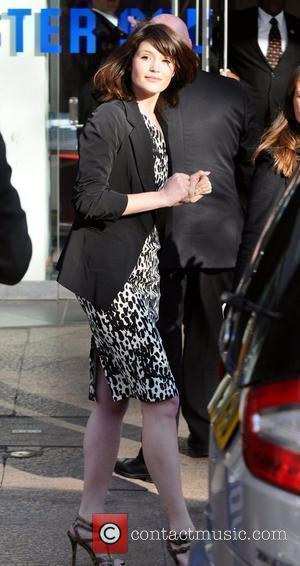 British actress Gemma Arterton almost quit her role as a Bond girl opposite Daniel Craig in 2008's QUANTUM OF SOLACE - after a movie executive belittled her "common" accent.
The star was cast as agent Strawberry Fields in Craig's second 007 outing, but she almost walked out when one American film chief warned her that if she carried on talking in her native accent she would only ever be cast as a maid.
She tells Britain's GQ magazine, "I said, 'Hello! I'm playing a Bond girl who works for the British consulate!' I was so annoyed I nearly walked out... I went through this whole thing of, 'I'm common compared to all these Oxford (renowned British university) graduates. I don't know anything.'"
Arterton's accent also nearly cost her a role in upcoming blockbuster Prince of Persia: The Sands of Time - after director Mike Newell ordered her to lose her southern England twang and speak "posh".
Now the 24 year old is working with a voice coach after moviemaker Stephen Frears advised her to seek professional help during a recent audition.
Arterton adds, "I went into this meeting and he went, 'Oh dear, oh dear. Why do you speak like that?' And I went, 'It's where I'm from.' He said, 'Well, you are going to have to sort that out.'"