Seth MacFarlane’s Oscars hosting stint was not taken lightly by anyone that associates themselves with the concept of feminism. From his ‘We Saw Your Boobs’ song, detailing a number of talented Hollywood actresses who have dared to unveil their breasts on screen, to his joke about actresses deliberately catching the flu so that they can fit into their Oscars dresses, MacFarlane’s attempts at humour were not well-received by a huge section of the awards audience – both at home or at the ceremony itself.

Former Academy Award winner Geena Davis has been vocal in her disapproval of MacFarlane’s sexist hosting stint, E! Online reports. She took the opportunity to speak out about women’s rights and unequal treatment, at the California Commission on the Status of Women and Girls. Addressing the California State Assembly, she said “It's a shame that that triumph was enveloped in an awards ceremony containing disrespect for women… But it helps illustrate how tone-deaf we can still be regarding the status of women.” 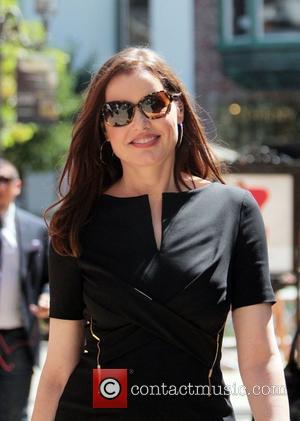 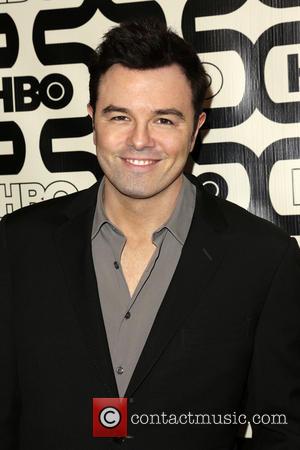 Senator Hannah-Beth Jackson thanked Davis for her comments and said “I might say, after last Sunday's Academy Awards, we need you more than ever.” Jackson was the co-author of a letter written to the Academy of Motion Picture Arts And Sciences, who host the Oscars, complaining about MacFarlane’s degrading comments. The Academy, however, has defended Seth’s “creative freedom” and did not apologize for any offence that the Family Guy creator may have caused.