The three-piece group shot to fame in 1995 when they released the upbeat pop song accompanied by a promo video showing them riding children's 'chopper' bicycles and frolicking on a sandy beach.

The band went on to enjoy a lengthy career before splitting up in 2010, and Coombes fears the public struggled to get used to them as adults after they burst to stardom in their teens.

He tells Mojo magazine, "Looking back, we had so much fun at 17, riding around on choppers, that people struggled with us getting older. Supergrass were forever etched at a certain point. But if you're in your late twenties, ultimately you have to grow up a bit." 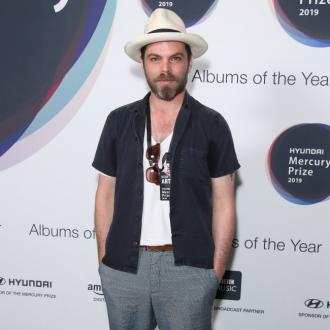