Rossdale's Daughter: 'Stefani Is Not My Stepmother' 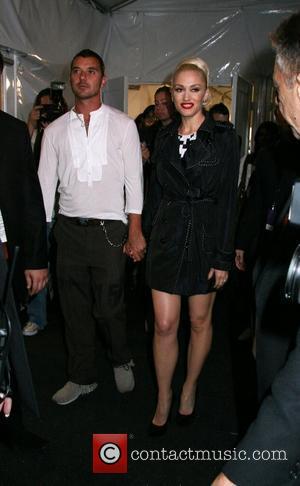 Gavin Rossdale has a strained relationship with his teenage daughter, who refuses to acknowledge his wife Gwen Stefani as her stepmother - two years after finding out the British rocker is her birth father. DAISY LOWE, 17, was shocked two years ago (04) when her fashion designer mother PEARL LOWE revealed there was a chance her godfather Rossdale could be her biological father following a brief fling in the late 1980s. DNA tests later proved Daisy was the biological daughter of Rossdale, which sent shockwaves through his new marriage to No Doubt singer Stefani. Daisy tells W magazine, "It was a really weird time in my life. I stopped going out and just sort of hid from it a lot. The press - they were absolutely horrible, just w**kers." Since the revelations and an ensuing child support legal battle, Daisy has a distant relationship with her dad and they only email occasionally. Daisy considers Pearl's husband, Supergrass drummer DANNY GOFFEY, her "dad", adding, "I definitely don't call Gwen 'Stepmum'."