Sophie is an aspiring writer currently with a lack of inspiration, when she and her fiancé take a trip to one of the most romantic places in the world - Verona, Italy - she thinks it might just give her some direction but she never expected to embark on the journey she does. Sophie finds herself in Juliet's courtyard where she stumbles upon a letter from 1957, the letter is a heartfelt plea for advice. After contemplating what to do with the letter, she finally decides to respond. 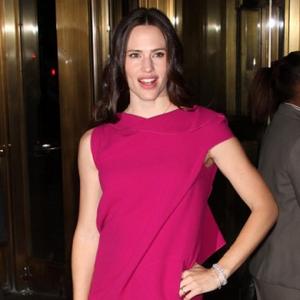