Dolph Springer finds himself slowly sinking into some sort of mad dream world as strange occurrences continue to happen in his daily life. Clocks show impossible times, the palm tree in his garden turns into a pine tree and it starts raining in his office at work - despite having actually been fired - but nobody else seems to notice or care. Also, he has lost the most beloved thing in his life; his dog, who he notices has mysteriously disappeared after trying to call him for breakfast one morning. In his attempts to find his pet, he ends up altering the lives of several intriguing characters including an effeminate French/Mexican gardener, a sex-obsessed pizza girl, an unhinged serial jogger neighbour and a crazy pet detective who is assigned to help look for the dog. He also runs into the mysterious guru Master Chang with his distinctive ponytail and facial burns, who encourages Dolph to connect with his pet through telepathic communication.

'Wrong' is definitely one of the most unpredictable movies of the year that will have you struggling to stay sane even more so than the protagonist. It has been directed and written by Quentin Dupieux ('Rubber', 'Steak') and will be released in the US on March 29th 2013. 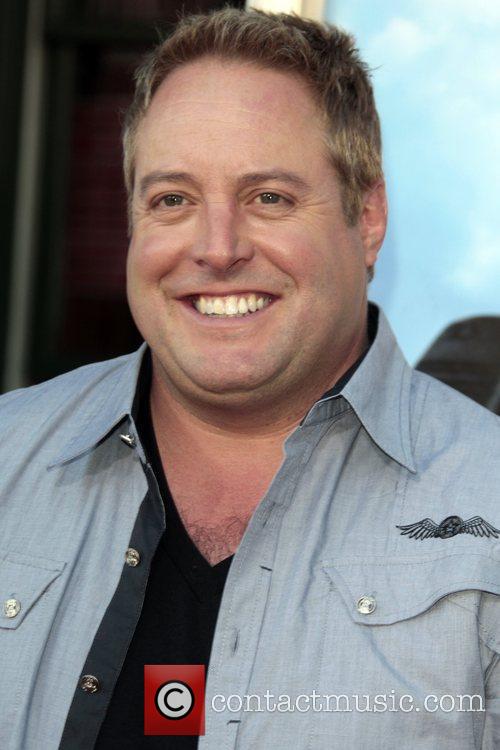