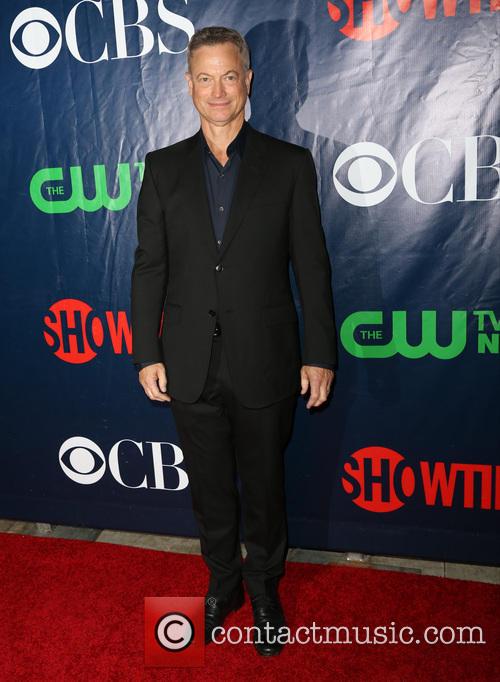 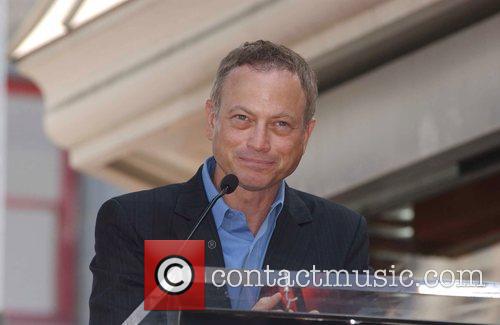 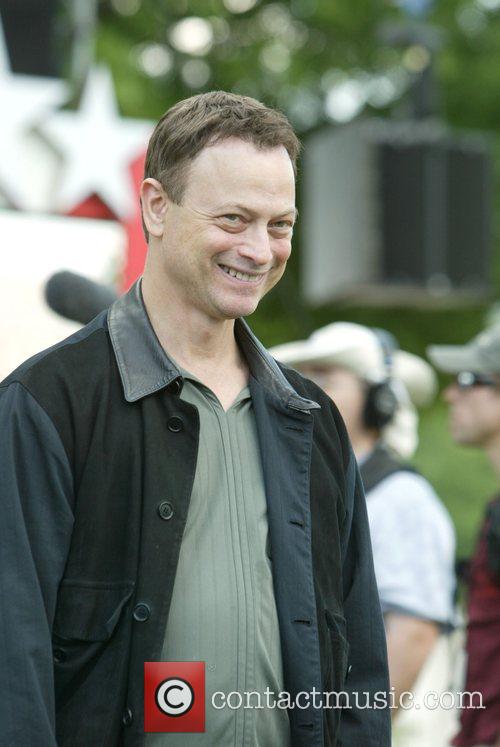 By Joshua Tyler
Very Good
Not long ago, some genius a lot smarter than me decided it might be nice if instead of just one sheep, we could have two. Thus began man's obsession with cloning: an obsession that, for better or worse, has somehow managed to spill over into your local cineplex. Some days I wish they'd never cloned that damn sheep at all.

Gary Sinise To Be Honoured For Charity Work

Gary Sinise Back With Lt. Dan Band For Charity Show