We think Oldman would be a perfect fit

There are many rumors flying around as to who’ll play who in the upcoming Star Wars reboot, helmed by J.J Abrams. The franchise has gone from disappointing endings to prospective rebirth in the space of a year, and Gary Oldman could be one of the faces to rejuvenate the franchise.

"They've called," said Oldman. "I don't know if its, er … You know, I'm more cynical about it now. I'll believe it when I'm on the plane home. The deal isn't done, but yeah, they've inquired. I mean Planet of the Apes ,Harry Potter, Batman and Star Wars ... bloody hell!"

This is probably the best casting rumor yet. Apart from maybe Dame Judi Dench, Oldman is the highest profile star to have been attached with the movie, and given his past experience with blockbuster franchises (like Batman, Harry Potter) he’d certainly please the fans.

But the Oldman rumors can be dated back to Episode III. According to IGN, there were rumors "back when 'Star Wars: Episode III' was still in production" that Oldman would be cast as General Grievous. And while it clearly didn’t work out then, it could have just been scheduling issues that disabled the move.

There seems to be an endless stream of names attached to the role. Benedict Cumberbatch, Chiwetel Ejiofor, Michael B. Jordan, Michael Fassbender, Adam Driver and Hugo Weaving.

Carrie Fisher, Harrison Ford, Mark Hamill, Anthony Daniels, and Billy Dee Williams are the ones that have been confirmed for the upcoming movie. R2-D2 is also said to be included in the project, which will begin filming in May this year.

'Star Wars: Episode VII' will be released in December 2015. 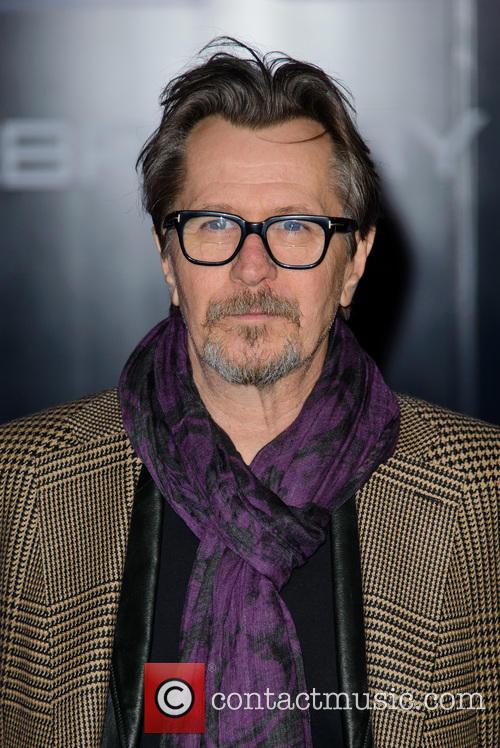