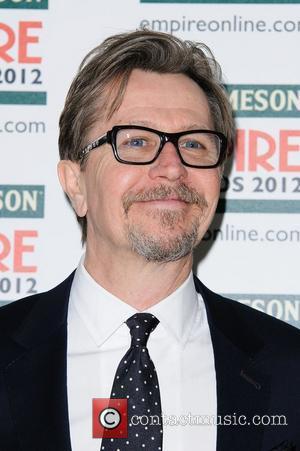 Paulina Gretzky has renewed her love-affair with Instagram, though perhaps against her famous father's wishes. The daughter of NHL legend Wayne Gretzky has posted more raunchy pictures online after a party weekend in Las Vegas, reports the UK's Daily Mail.

The aspiring actress and singer was reportedly told to disable her Twitter account by her father last year, after posting a series of graphic photos of herself online. However, Paulina is back online, and shared images of herself posing suggestively in a bikini, as well as swilling champagne this week. She became an internet pin-up last year with a constant stream of images, though she eventually told her 24,000 followers, "Having a nice sit down dinner with my dad about social media..haha" and closed the account. The exposure isn't doing anything to harm the actress' career - she has already had small roles in a handful of movies, including Guns, Girls and Gambling with Gary Oldman. In terms of music, Paulina is credited with recording the song that appears on MTV's show Laguna Beach: The Real Orange County.

Her father is one of the most famous Canadians of all time, having led the Edmonton Oilers to four Stanley Cups. Often branded the greatest player in NHL history, Wayne announced his retirement back in 1999.