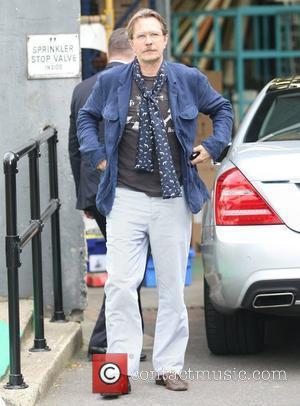 Gary Oldman once had to defend himself from reports he'd beaten up Robert De Niro.
The Dark Knight star admits it was the first time he got a taste of how crazy celebrity status could be, and he had to explain to family members and agents that the story was completely untrue.
He explains, "There was a story in the newspapers many, many years ago... that said I'd had some kind of confrontation with Robert De Niro and there were eyewitnesses.
"I'd never met the man, but my mother read the story and called me and there were people who wanted to know if it was true and I had to tell them that it was not true. That shocked me. I think that was the first time something like that happened to me as somebody who is recognisable or in the public eye."