Gary Olman reveals he may have landed a role in the forthcoming 'Star Wars: Epsiode VII' movie after receiving a call from the sci-fi's production team. 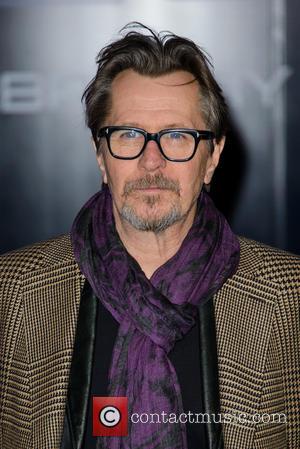 Gary Oldman could be the latest A-List actor that might be joining the 'Star Wars: Episode VII' project.

The news surfaced from the 55 year-old during a recent interview with Sky Movies when he was promoting the forthcoming movie of the rebooted 'Robocop' franchise.

Goldman revealed that he has actually met with director J.J. Abrams to discuss a possible role in the revived iconic sci-fi film series.

Adding, "I'll believe it when I'm on the plane home. The deal isn't done, but yeah, they've inquired. I mean Planet of the Apes, Harry Potter, Batman and Star Wars ... bloody hell!"

The British actor was referring to his most well-known roles in recent years.

He played Sirius Black in the 'Harry Potter' franchise, Sargent/Commissioner James Gordon in the rebooted 'Batman' franchise, and will play Dreyfus in the next instalment of the sci-fi series, 'Dawn of the Plant of the Apes'.

So it is safe to say Oldman has been very successful in the past with franchise movies. 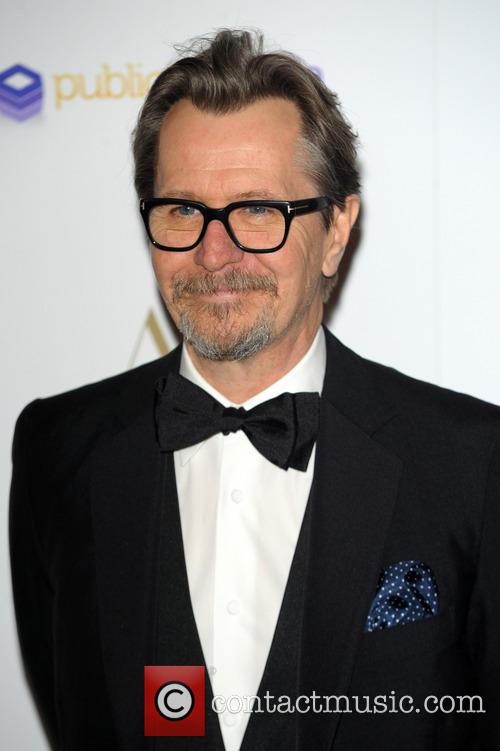 Oldman is definitely a franchise player in the movie industry