The 56 year-old actor wrote an open letter of apology to the Anti-Defamation League for defending controversial remarks by Gibson and Baldwin, as well as insinuating racist rants are normal. 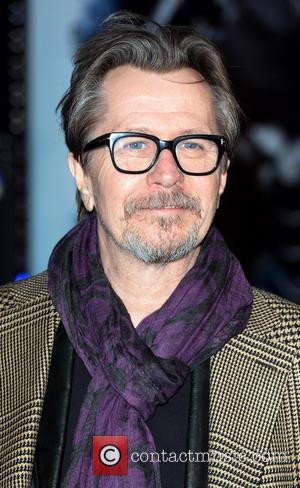 Gary Oldman suggesting that everyone has had a racist rant at least one time was always going to end with an apology.

The 56 year-old actor received a heavy backlash after seemingly making some anti-semitic remarks during in an interview with Playboy.

Oldman was attempting to defend the publically scrutinized actors Alec Baldwin and Mel Gibson against the "hypocrites," who criticised them after making controversial comments about Jews and gays.

"I am deeply remorseful that comments I recently made in the Playboy Interview were offensive to many Jewish people," he wrote in letter to the Anti-Defamation League Tuesday (June 24th), via Deadline.

Adding, "Upon reading my comments in print - I see how insensitive they may be, and how they may indeed contribute to the furtherance of a false stereotype."

During the Playboy interview, Oldman spoke of the incident when Gibson shouted anti-Semitic remarks to a police officer who apprehended him during a DUI arrest in 2006.

"I don't know about Mel. He got drunk and said a few things, but we've all said those things," the Brit said to the magazine. "We're all f-----g hypocrites. That's what I think about it. The policeman who arrested him has never used the word n----r or that fucking J--? I'm being brutally honest here. It's the hypocrisy of it that drives me crazy."

"Mel Gibson is in a town that's run by Jews and he said the wrong thing because he's actually bitten the hand that I guess has fed him-and doesn't need to feed him anymore because he's got enough dough," he added.

But upon reviewing these remarks, the 'Dark Knight Rises' actor realizes he was wrong.

"I hope you will know that this apology is heartfelt, genuine, and that I have an enormous personal affinity for the Jewish people in general, and those specifically in my life," he wrote. 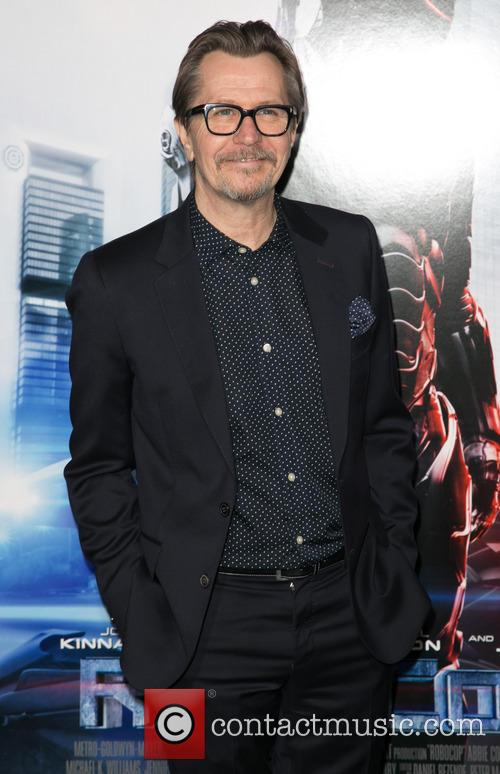