Having already apologised to the Anti-Defamation League in a letter for his recent comments, Gary Oldman used the Jimmy Kimmel Live! show to extend his contrition even further. 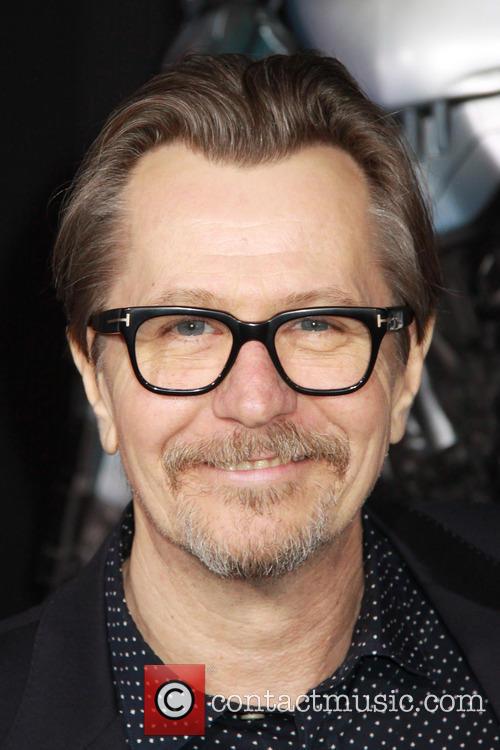 Gary Oldman is on the charm offensive following his controversial comments

"I said some things that were poorly considered," said Oldman with regards to what he said about Jewish people and Hollywood to Playboy. "Once I saw it in print, I could see that it was offensive, insensitive, pernicious and ill-informed,” he added.

"Words have meaning, and they carry weight long after you've said them. I don't condone or excuse the words that I used in any context. ... I am profoundly, profoundly sorry and deeply apologetic. Especially to the fans, they've been so incredible to me, and I really feel that I let them down. ... I'm a public figure, I should be an example and an inspiration. And I'm an a-hole. I'm 56, and I should know better,” he added.

Kimmel thanked Oldman for not cancelling his appearance on the show only for Oldman to then thank him back for giving him a big platform on which to apologise. He extended a special apology to his fan base before Kimmel made the obligatory presenter joke following the star’s moment of penitence.

Just in case you missed them, Oldman’s inflammatory comments looked something like this:

"Mel Gibson is in a town that's run by Jews and he said the wrong thing because he's actually bitten the hand that I guess has fed him -- and doesn't need to feed him anymore because he's got enough dough," Oldman told the magazine. "But some Jewish guy in his office somewhere hasn't turned and said, 'That f**king kraut' or 'F**k those Germans,' whatever it is? We all hide and try to be so politically correct. That's what gets me. It's just the sheer hypocrisy of everyone."