The new show will be moody like Christopher Nolan's films - good

The age of TV has officially begun. It actually started quite a while ago, but it took some pretty serious nagging to bleed into the consciousness of the masses. And now that Breaking Bad has had its say on the small screen, every superhero has turned round in tandem and said the following words: “I want me some of that action.”

ABC's Agents of SHIELD has gone down well so far

Just take a second to contemplate that image.

Now before you angrily type into the comments section, “THIS ISN’T THE FIRST EVER SUPERHERO TV SHOW, WISEGUYS,” you can be assured that we know this. But with ABC’s Agents of SHIELD debuting to warm reviews following Arrow’s success, and Fox putting together Gotham – a Batman prequel project for TV – after a bidding war for the rights to do so, it’s clear that the genre is migrating somewhat from the cinema to the sofa.

Gotham – which comes from The Mentalist creator Bruno Heller and Warner Bros TV - will follow Commissioner Jim Gordon as he takes on the villains that threaten the dystopian city, say Deadline. The younger James is likely to still be a detective in the Gotham City Police Department in the series. If course, Gordon was played by the Tinker Tailor Soldier Spy actor Gary Oldman in Christopher Nolan's Dark Knight triology. 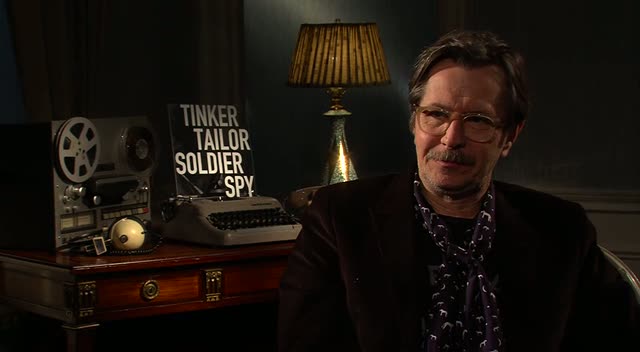 Gary Oldman is unlikely to reprise his role as Gordon

The execs involved have so much confidence in this working out, they’ve granted it straight-to-series status, meaning a pilot doesn’t need to be made. Birds of Prey - the last live-action drama to be set in Gotham - was cancelled in 2003 after just one series, so here’s hoping that their latest effort can capture the imagines of TV fans and Batman fanatics alike.