Numan Convinced He Has Asperger's 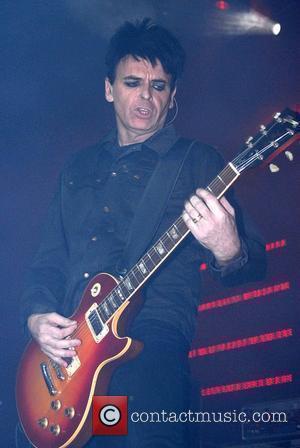 Synth-pop icon Gary Numan discovered he suffers from mild autism while taking a series of Internet tests. Though he has not officially been diagnosed with Asperger's Syndrome, the Cars hitmaker is confident that's the cause of his crippling social disorder. Numan, real name Gary Webb, tells Britain's Mojo magazine, "When I was a kid, before there were proper diagnostic criteria for it, it was suggested that I might be suffering. "I did a brilliant series of tests online from a university in America, and I was deeply into the Asperger's spectrum on there." Numan reveals he's fine in one-on-one interview situations because it's a controlled question-and-answer session, but he's very uncomfortable in social situations with strangers. He adds, "Small talk's the problem. If we met in a bar, or after a show, there's a good chance I'd be stand-offish, aloof, miserable, or awkward, because I don't know what to say. I'm rubbish. "My interactions are semi-artificial, in that I know I'm not allowed to do this or that, because it would be considered rude or improper." 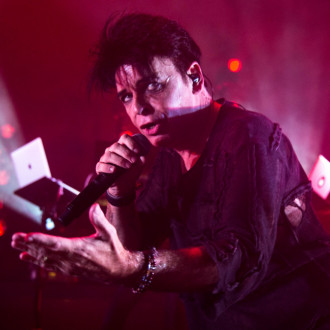