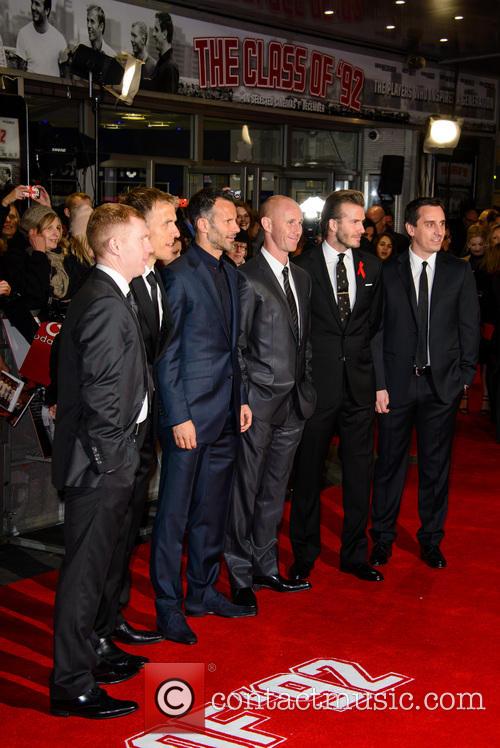 Gary Neville Sunday 13th July 2008 Gary Neville and his wife Emma, who is said to be expecting the couple's first child, walking down Deansgate Manchester, England Gary Neville Wednesday 9th May 2007 leaving the team coach to attend a party at The Ambassador Club with his fellow Manchester United team mates London, England 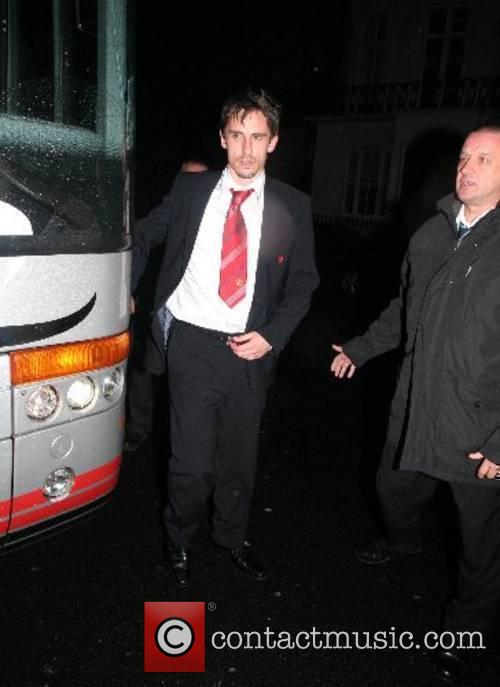