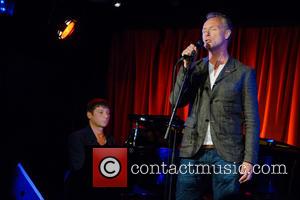 The former Spandau Ballet stars will portray crime world bosses the Alberts brothers in Assassin, a new movie set in the U.K. capital, which will also star The Business actor Danny Dyer.

It is the first time the pair has appeared together in a film since 1991, when their portrayal of notorious east London gangsters Ronnie and Reggie Kray achieved cult status.

Assassin director Jonathan Sothcott says, "The Krays is one of the best-loved British films of all time, an untouchable classic that only a lunatic would remake, but at the core of that movie are the fantastic performances of Martin and Gary.

"Reuniting them for Assassin is a real coup, a dream come true, and I know their army of fans are going to love seeing what unpleasant plans they have for Mr Dyer."

Filming on the project begins in London next month (Sep13) and is due out next year (14).

The Kemp brothers also recently teamed up for another underworld project - they presented documentary Gangs of Britain, about the history of organised crime in the U.K. 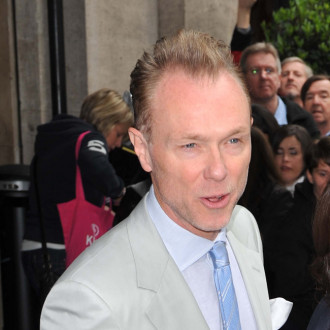 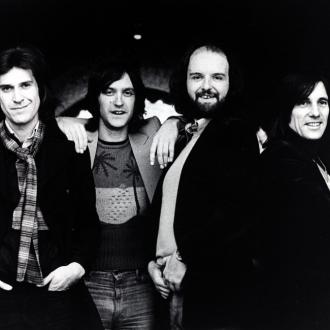 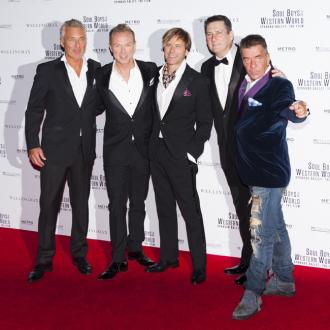 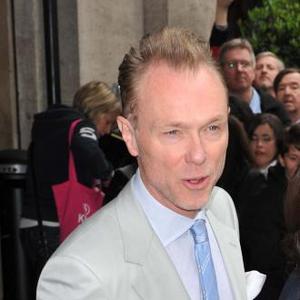 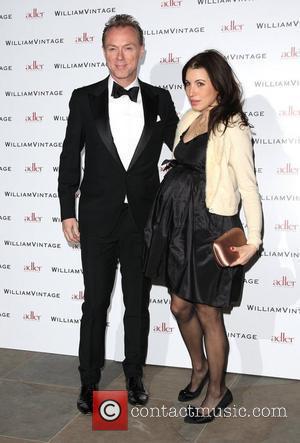