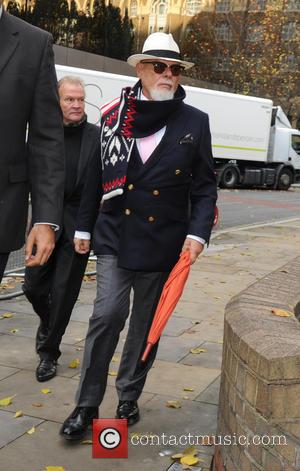 The glam rock icon, real name Paul Gadd, was charged in June (14) with historical sex offences relating to alleged attacks on three girls as young as 12 dating between 1975 and 1980.

The 70 year old, who listened to proceedings using a hearing device, was released on bail.