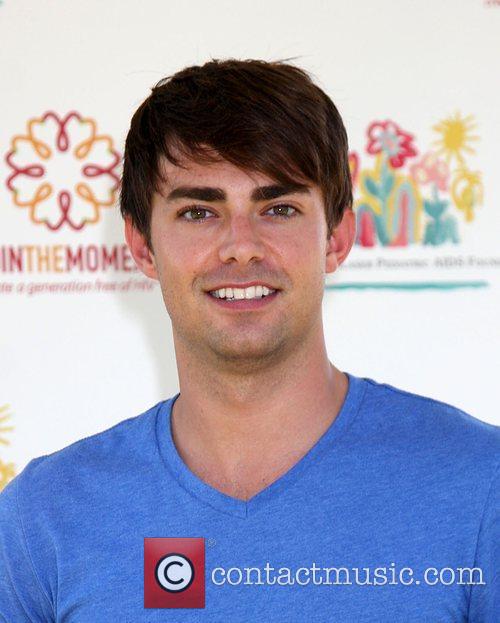 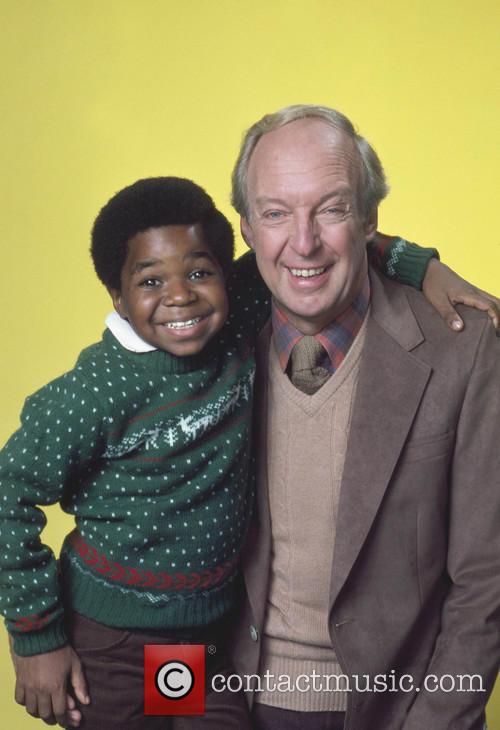 The actor, who starred opposite Gary Coleman in the NBC sitcom, died of natural causes at a comfort-care facility in Livermore, California on Monday - he was just three weeks shy of his 90th birthday. Known for playing erudite and professional characters such as doctors, politicians, lawyers and executives, Bain had a long career which began with a recurring role in the daytime drama Dark Shadows (recently adapted for the screen by Tim Burton). He broke into primetime comedy with 'Maude', a spin-off of Norman Lear's 'All In The Family.' In 1978, he landed the role of Phillip Drummond on Diff'rent Strokes, in which he played a rich, widowed industrialist who creates a racially mixed family in an era when depictions of such households were rare on television. The show was a huge hit and ran for eight seasons in total - Coleman's catchphrase "What you talkin' 'bout Willis?" became ingrained in popular culture. The young actor, who grappled with financial and domestic woes in later life, died in 2010 aged just 42.