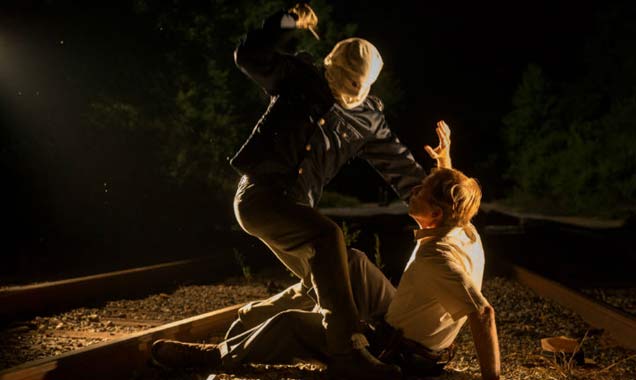 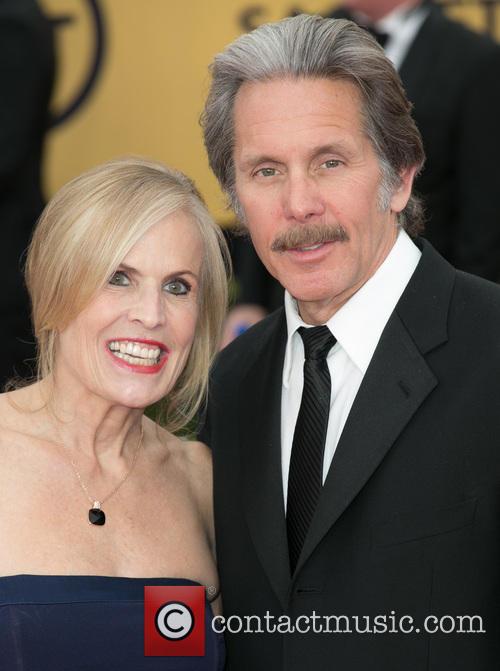 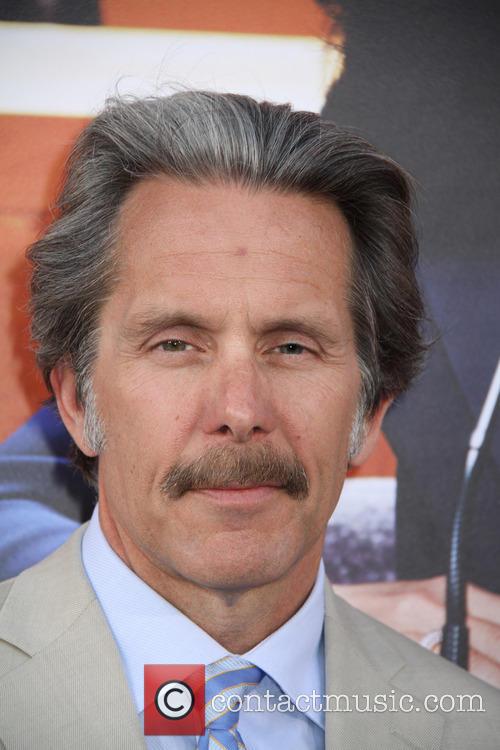 Can Veep Series 2 Keep Up The Momentum? (Pictures)

Julia Louis-Dreyfus returns in the new series of the US political comedy Veep, created by Armando Ianucci.

Armando had great success with the British political satire In the Loop and The Thick of It and has done a great job of translating that success to the US political system. Julia Louis-Dreyfus stars as Vice President Selina Meyer, an ambitious politician with her eyes on the president’s job. 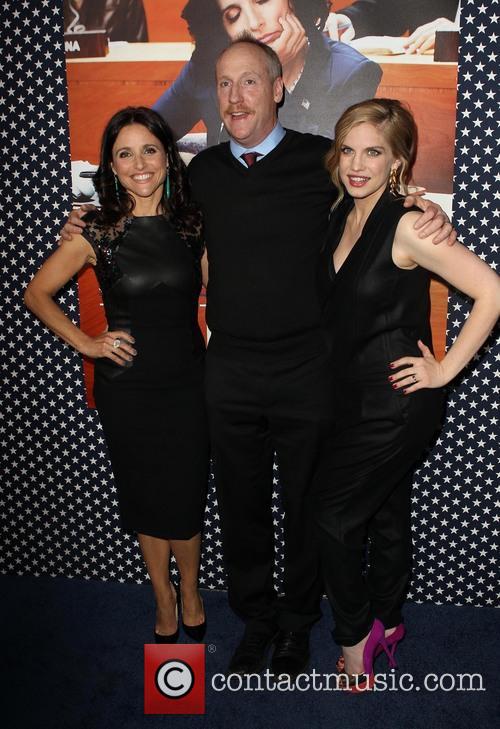 Continue reading: Can Veep Series 2 Keep Up The Momentum? (Pictures)

By Rich Cline
Very Good
What could have been a painfully childish animated Easter romp is given a shot of deranged humour and an above-average cast of voices and cameos. This makes it rather a lot more fun than expected.

By Don Willmott
Good
Stumbling upon American Pastime soon after watching Ken Burns' epic World War II documentary The War was a happy coincidence. Burns does a great job telling the relatively unknown story of the Japanese-American internment camps, and this movie is a nicely detailed, albeit hokey, fictionalization of one family's experience in such a camp. Burns, who also produced a massive documentary on baseball, would certainly appreciate the film's pivotal baseball subplot.

By Christopher Null
OK
There are enough laughs to be had in this sequel to The Brady Bunch Movie, but it's hardly a riot. It's hardly an episode of Friends, really. Hustled out only one year after the original, Brady 2 gets to all the gags we didn't quite have time for in the first film: from the surfing accident to cousin Oliver.

By Norm Schrager
Weak
Maybe Paramount held back on giving The Gift a wide release during the Christmas season to avoid too many reviewers saying, "This Gift is a holiday lump of coal..." or something like that. If so, good call.

The latest from Sam Raimi (For Love of the Game) is a muddled thriller, filled with tired clichés and some of the worst casting in years. Raimi, along with screenwriters Billy Bob Thornton and Tom Epperson, try so hard to create a "serious" psychic chiller that the film is practically drained of any excitement.

There are enough laughs to be had in this sequel to The Brady Bunch Movie,...

Maybe Paramount held back on giving The Gift a wide release during the Christmas season...