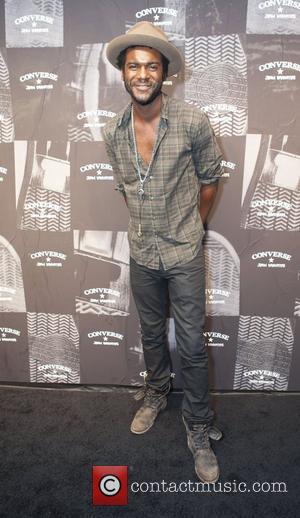 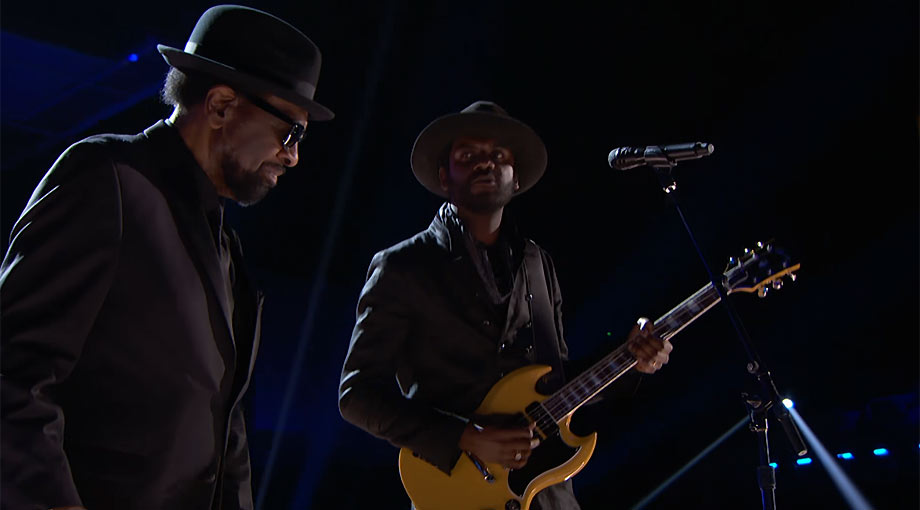 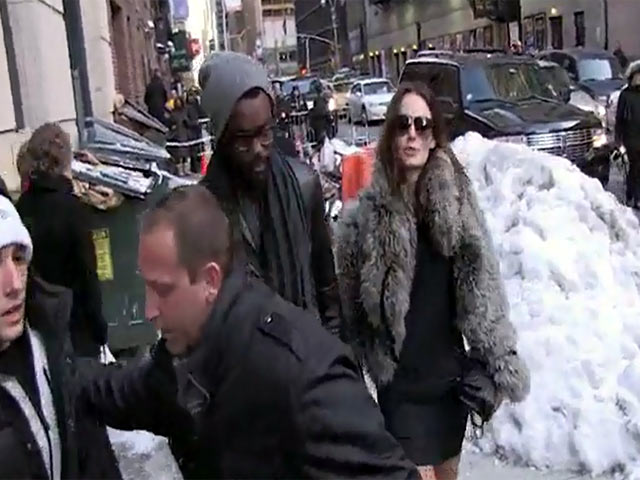 Gary Clark, Jr. And His Girl Nicole Trunfio Are Mobbed By Paps In New York