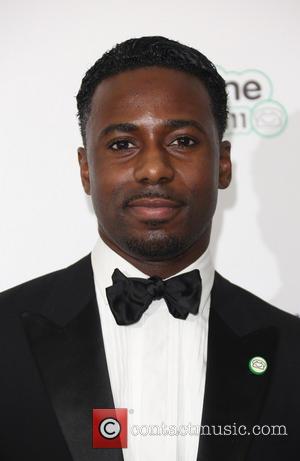 The 26 year old, who has previously appeared on U.K. Tv crime dramas Silent Witness and Death in Paradise, will portray the "charming and charismatic" jazz singer Jack Ross on Julian Fellowes' critically-acclaimed series.

Gareth Neame, Managing Director of Carnival Films, the company behind the production, says of the casting: "We are delighted to introduce another fantastic, dynamic character to Downton Abbey.

"His addition will bring interesting twists to the drama which we can't wait for viewers to see in Series 4."

Carr is the latest castmember added to Downton Abbey - Dame Kiri Te Kanawa, Nigel Harman, Joanna David and Dame Harriet Walter are all set to join the show for the upcoming fourth season.