Veteran actor seemed confused upon his entrance to the CBB 14 house, but interviewer Emma Willis remained cool and defended him

Gary Busey made one of the most memorable Celebrity Big Brother entrances ever when the new series launched last night on Channel 5.The 70 year old actor, famous for starring in the cult action moviesPoint Break, Predator 2 and Lethal Weapon as well as roles in TV shows ‘Entourage’, ‘Gunsmoke’ and ‘Texas Ranger’, had a bizarre and slightly awkward encounter with presenter Emma Willis as he was interviewed at the steps of the celebrity house. 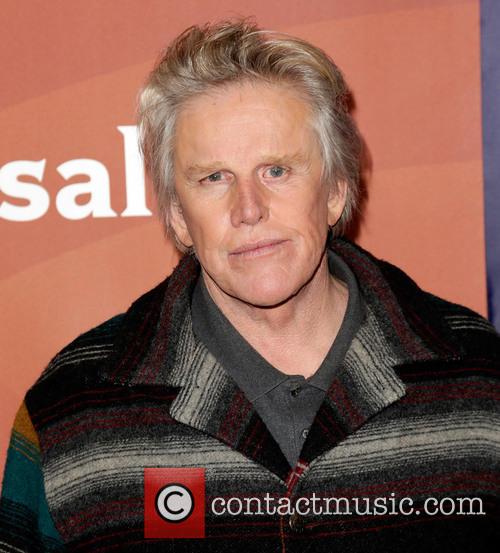 When Willis asked him what sort of housemate he would be, he replied “come and see me later” before gurning for the audience. The rest of his interview was erratic, and as Willis tried to shepherd him up the stairs and into the house, Busey kept asking for “three more questions”.

However, Willis handled the situation with consummate professionalism, brushing off the incident when asked about it afterwards on ‘Big Brother’s Little Brother’ that “he is over 70 and sometimes his hearing isn’t very good”.

Of course, this isn’t the first time that Busey has done something a bit strange on a reality show. Last April, he exited a celebrity version The Apprentice in the US having made a hash of his final presentation, going so far as doing an impression of a robotic dog.

The fourteenth series of CBB sees Busey join thirteen other contestants whose celebrity ranges from ‘deserved sporting heroes’ to the ‘barely tenuous’. ‘Benefits Street’’s White Dee, British heavyweight boxer Audley Harrison and former boxing promoter Kellie Maloney, who underwent gender reassignment surgery earlier this year, would seem to be the names of greatest interest, and they’re thrown in alongside a range of current and washed-up pop stars, soap actors and reality contestants.