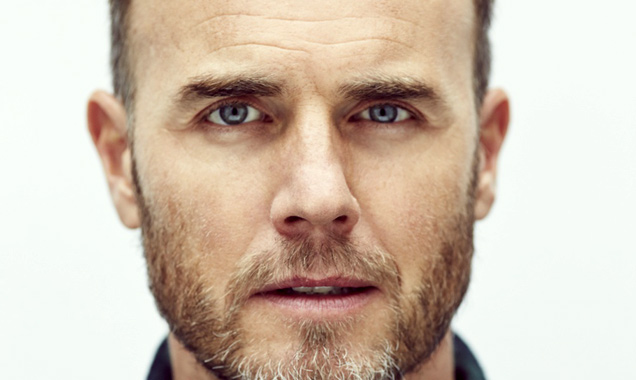 One of the nation's favourite success stories, singer-songwriter Gary Barlow today announces the release of the title track of his Double Platinum album 'Since I Saw You Last' via Polydor Records. It is the third track to be taken from an album that has not only been Gary's most successful to date, but also finished inside the Top Ten selling albums of last year.

Gary is one of Britain's most successful songwriters, having written and co-written THIRTEEN Number One singles and TWENTY-THREE Top Ten hits. So it comes as no surprise then that this is an incredibly catchy 'feel-good' number from the Take That singer, oozing warmth and echoing shades of some of the UK's best-known classic songwriters.

This is a song about survival against the odds and emerging stronger than before, where Gary passionately sings about being a 'dead man walking' and having to accept 'I won't be in fashion'. How things have changed!

Delivered by 'the hardest-working man in popular music', the song itself is bound to be a popular crowd-pleaser on Gary's forthcoming sold out live tour. The Since I Saw You Last - The Tour will see Gary play some of the biggest venues he has ever played as a solo artist.

Since I Saw You Last will be released a week before Gary's performance at London's Royal Albert Hall which will take place after the tour on Tuesday 22nd April, a very special intimate show for the music charity Nordoff Robbins.

Gary Barlow's headline arena tour, his biggest solo shows ever, which will kick off in Belfast on March 29th 2014 and finish in Sheffield on April 20th 2014. Full list of tour dates below: