The new series of X Factor 2013 is well and truly underway as the four judges shone in the sunshine outside London's Wembley Stadium ahead of the first day's auditions. 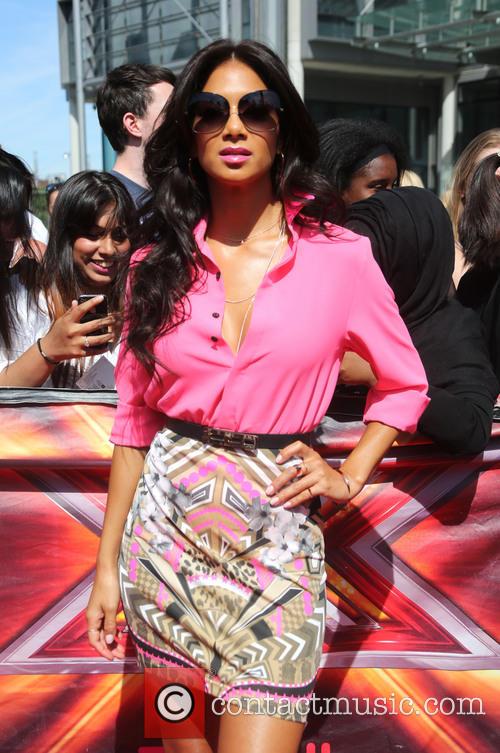 As reported by the Press Association via The Independent, Take That's Gary Barlow described Sharon's return as mingling with "royalty," showing his excitement to be working alongside the Black Sabbath manager: "It's great fun, and she's unpredictable and you can't plan for anything. But it's great and it's really good to have her back," He also added that already battle lines were being drawn between the four judges, with Sharon and Louis tending to take sides against him and Nicole, describing the split as "artists versus managers." 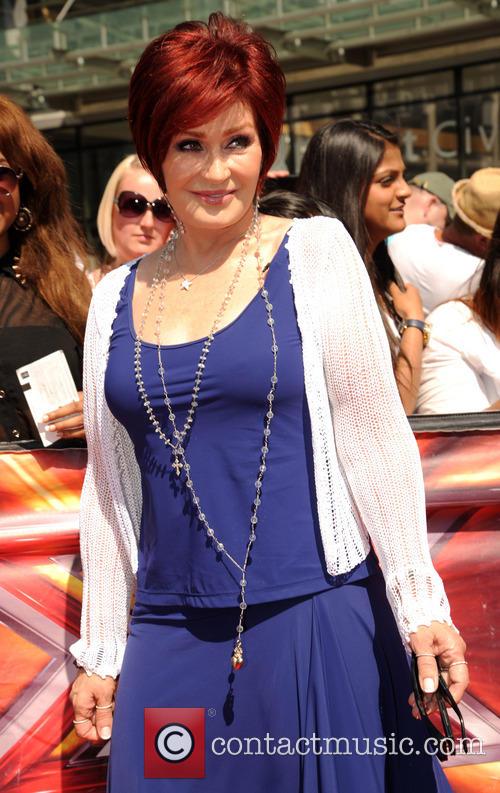 Sharon Osbourne's Return Is Like Being In The Presence Of "Royalty," According To Gary Barlow.

Barlow has said that, despite previous difficulties enticing groups to audition, there has been an influx of bands this year who are already showing themselves to be a promising category: "At this point I think the groups are the strongest this year. We've never seen the groups looking so strong. But if there was a category to have, I think it would be that one." 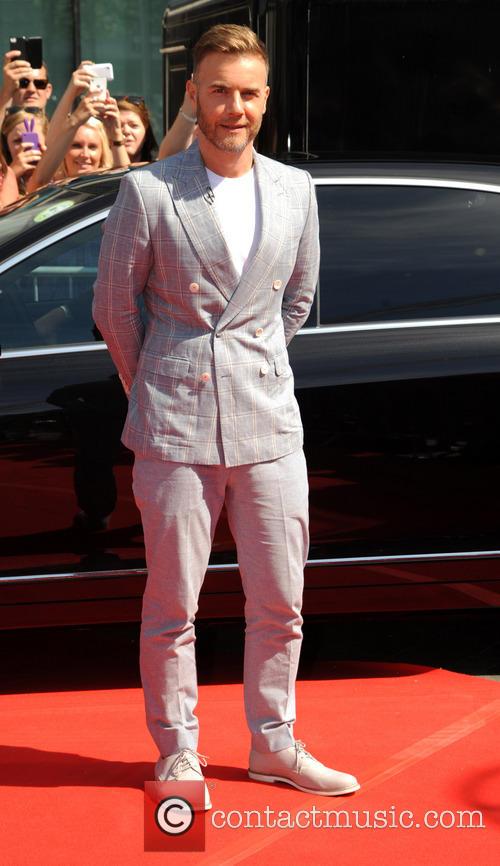 Gary Barlow Spoke Of The Strength Of The X Factor 2013.

The Take That come-back artist has announced that this year's series will be his last for the foreseeable future, raising suggestions that the curmudgeonly former judge Simon Cowell may be making a return. 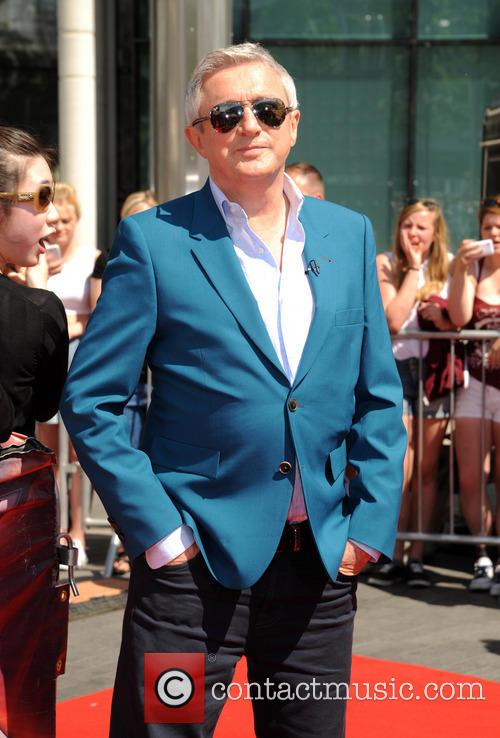 Louis Walsh Looking Suave In A Blue Jacket, Said To Side With Sharon In Arguments.

Auditionees had already made it through the first two rounds in front of TV producers, with the best now being given the chance to sing in front of the celebrity judging panel.

Dismissing the notion that the X Factor concept was losing credibility in the face of The Sun's report that 2011 runner-up Frankie Cocozza earned more than winners Little Mix, Barlow explained "I think if you just look backwards, see what the winners have done and what they've achieved from nothing, then that's why everyone's here and they're so excited, and they work so hard to put their audition together.

They're very serious, the contestants are really serious about what they do - and that's why, because the possibilities from this point are enormous."

See More Photos From The X Factor Auditions In Our Gallery.