Take That, but don't give it back

David Cameron isn’t doing much to shake his ‘help the rich, ignore the poor’ reputation. The British Prime Minister has insisted that Gary Barlow – who is facing sanctions over alleged tax avoidance – should keep his OBE after the chair of the Commons Public Accounts Committee Margaret Hodge had suggested Barlow "might show a bit of contrition” by giving it back, the BBC reports. 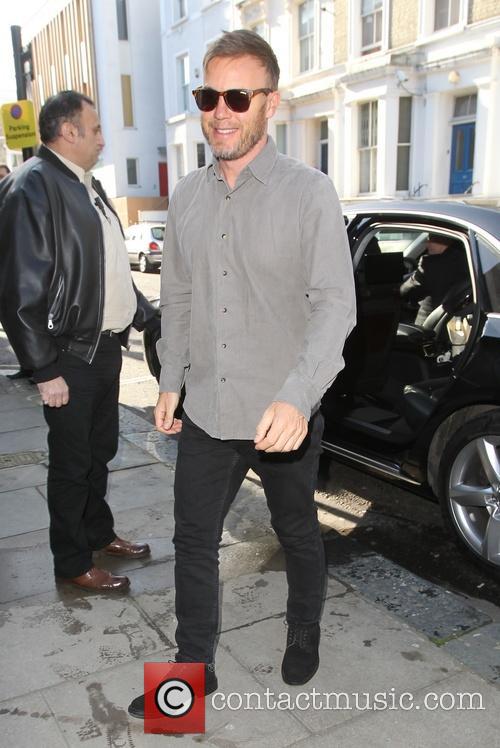 It has recently emerged that Barlow – alongside fellow Take That members Howard Donald and Mark Owen and manager Jonathan Wild - had put money into a scheme ruled to be set up for tax avoidance purposes.

Cameron, though, disagrees with Mrs Hodge. "I don't think that is necessary, frankly,” he explained regarding Barlow returning his OBE. "Gary Barlow has done a huge amount for the country, he's raised money for charity, he has done very well for Children in Need. The OBE was in respect of that work and what he has done. Clearly this scheme was wrong and it is right that they're going to have to pay back the money."

Mr Cameron also used the interview as an opportunity to reassert his position on tax avoidance schemes. "If people go after these schemes and aggressively avoid tax they're making it the case that everyone else has to pay higher taxes as a result. We should be very clear: tax evasion is illegal, you can be prosecuted for that, you can go to prison,” he explained.

"Tax avoidance is, in these cases, these very aggressive tax avoidance schemes, they are wrong and we should really persuade people not to do them, and that's why we have these court cases where the court looks at whether a scheme is more about avoiding tax than anything else. The court was very clear in this case."