As Barlow faces the wrap for avoiding tax, the politicians seize their opportunity to say the 'right' thing

Tax evasion. It’s the current thing. So when Gary Barlow and his Take That cohorts were judged to have avoided a fair amount of it, it wasn’t going to take long for those seeking to gain or maintain power to have their say. First David Cameron, now Ed Miliband. 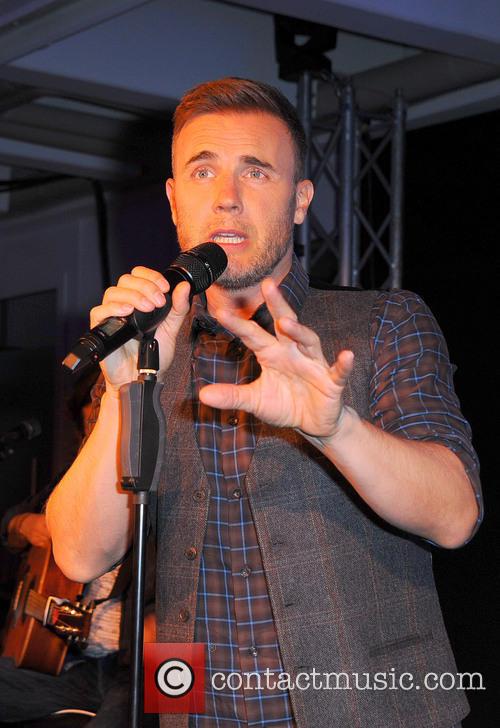 The Labour leader told BBC Radio 5 Live Breakfast: "I do not think it's right. I think it's wrong. I think people should pay their fair share of taxes . The biggest responsibility of all is not with the individual - of course individuals have responsibility - but it's on government to say we are not just going to stand idly by, we are going to do something about this."

This comes after the current Prime Minister, David Cameron, suggested Barlow’s long running charity work entitles him to keep his OBE, which some have suggested he return in light of his less than savoury tax activity.

But Miliband isn’t too interested in punishing individuals; according to him it’s the government that should be protecting the country from tax avoidance, not the greedy individuals who, handed the correct loophole, will exploit any opportunity to bolster their bank balances.

"Ed Miliband is spot-on that politicians need to deal with Britain's broken tax system, an issue that governments of both colours have ducked for years," Andy Silvester, campaign manager at the TaxPayers' Alliance, said.

"The last few decades have seen Britain's tax code grow to some 17,000 pages, so it's no surprise that clever accountants have found loopholes big enough to drive a Take That tour bus through. Until the system is radically simplified, those who can afford it will still be able to run rings around the taxman."