The 41 year-old singer revealed 'Let Me Go' was written about the tragic incident: “It keeps a life and a flame in the whole thing." 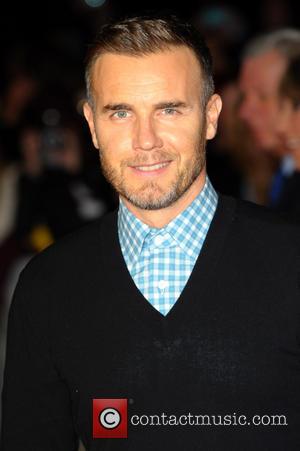 For the first time ever Gary Barlow opened up about a tragedy that hit his family two years ago.

In 2012 the pop star, and his wife Dawn, were expecting their fourth child together, but during the pregnancy their daughter was delivered stillborn.

Barlow opens up about this traumatic experience to his friend James Corden in a new BBC1 documentary.

The 43 year-old reveals his solo single 'Let Me Go' was written about her stillborn daughter, who was named Poppy.

"It keeps a life and a flame in the whole thing," Barlow tells Corden. "It's not my voice, it's someone else's."

"I don't like there to be things that are unsaid really... and from that thing happening to my dad's passing, there's a lot of them in this record with me," he continues. "It should be a celebration that song, because in some respects, it's alive that record and those lyrics and what it relates to. It keeps a life and a flame in the whole thing."

The 'Since I Last Saw You' hit maker chose not to elaborate any further by stating, "There's a point where I'll stop in respect to my wife".

In the emotional documentary, titled 'When Corden Met Barlow,' Gary also opens up about his huge weight gain when in the late 90's. He admitted to being 17 stone when suffering from depression when his second solo album flopped in 1999.

"Problem was for me, is I hit 25, my career went out the window, and it was like 'How do I just change everything, how do I change the way I look?" Barlow explains. "Don't want to be recognised any more. It was almost like a protest for me."

"I knew what I was doing. I was enjoying it. And I enjoyed the fact no-one recognised me," he added. "I don't want to dwell on too much like 'feel sorry for me', but it was s***. It's s*** to be you. You don't want to be that person. You want to be the one laughing about the person the jokes about." 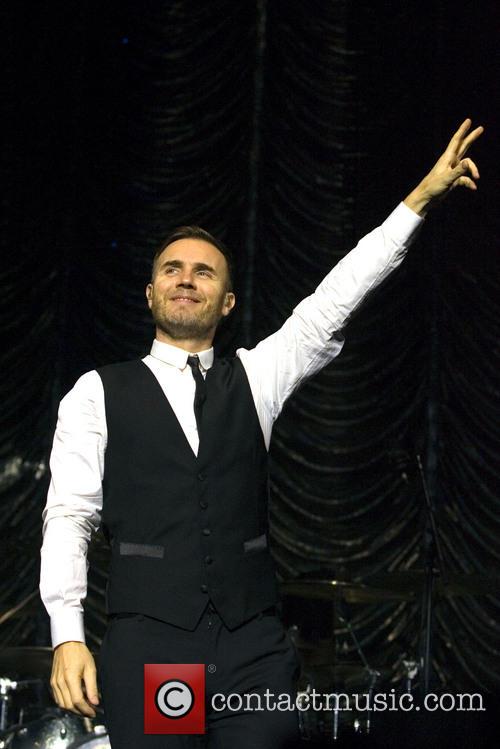 Barlow wrote 'Let Me Go' for his stillborn daughter