Barlow, formerly a judge on Cowell’s ‘X Factor’ is about to launch his own talent show ‘Let It Shine’.

Gary Barlow has said he hasn't spoken to his former boss Simon Cowell in the three years since he left 'The X Factor'. Barlow’s comments come after it was reported that Cowell is considering legal action against the Take That star, over the format of his new BBC talent show. 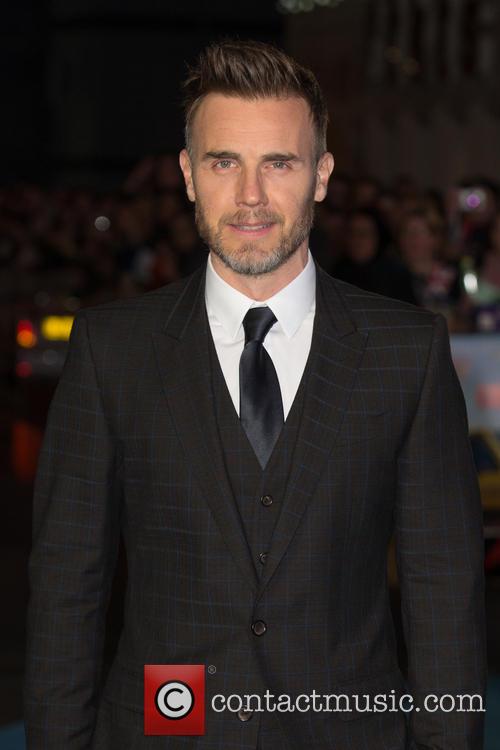 Speaking to The Mirror, Barlow said: "I haven’t spoken to him since I left 'X Factor' three years ago. My show’s totally separate.” Barlow was a judge on 'The X Factor' from 2011 to 2013, replacing Cowell when he left the panel. Cowell would then return to replace Barlow in 2014.

Barlow’s new show ‘Let It Shine’ will be a talent contest searching for five singers to form a group who will go on to star in a stage musical featuring Take That’s music. Announcing it last month the singer said: “With ‘Let It Shine’ we’re looking for people from all walks of life to form another unique group who can recreate that magic. If you think you’ve got what it takes, we want to see it.”

But Cowell is said to be “keeping a close eye” on the show to see if it resembles the ‘X Factor,’ or his South American show 'La Banda', which is also about forming a band. Last week The Mirror reported that Cowell may take legal action if the shows are too similar.

An insider said: “Simon’s team is keeping a close eye on Gary’s show. They want to make sure that it’s completely different to his own projects – otherwise there could be trouble. As the trailblazer in the TV talent show sector, it’s no surprise Cowell wants to protect his brand.”

"He keeps an eye on all the developments in the industry as they could impact on his business,” the insider added. ‘Let it Shine’ will be presented by Graham Norton and Mel Giedroyc and is set to run for eight weeks in a prime-time Saturday night slot on the BBC.