Barlow will be the main judge and Mel Giedroyc and Graham Norton will present on 'Let It Shine', which looks for participants for a Take That musical.

The BBC has announced that Gary Barlow will be the centrepiece of the next big talent show rollout in its search for a reliable Saturday night TV hit, with the Take That singer auditioning hopefuls with the aim of putting together a ‘Mamma Mia’-style stage musical.

‘Let It Shine’ will be co-presented by Graham Norton and ‘Great British Bake-Off’ host Mel Giedroyc, in a format strongly redolent of BBCOne’s former hit ‘I’d Do Anything’, Barlow and other judges will be seeking to assemble a new group of performers for a production called ‘The Band’, which will feature the music of Take That.

The musical in question has been assembled by Barlow and his bandmates Howard Donald and Mark Owen. 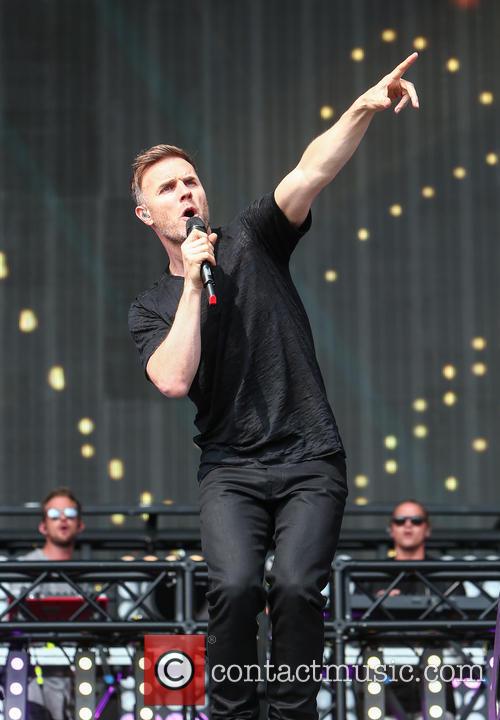 The BBC, of course, is under pressure not only to find a format to replace ‘The Voice’, which it recently lost to ITV following the recent series that concluded earlier this year, but also to come up with original, distinctive programming following a review by Culture secretary John Whittingdale.

More: Robbie Williams heads back into the studio with Take That for 25th anniversary

‘The Voice’ was a bought-in, pre-constructed format from abroad, while ‘I’d Do Anything’ was criticised years ago by figures in the entertainment world for making it look as if the BBC was effectively servicing the commercial needs of Andrew Lloyd Webber by running an entire series centring around his music.

This time around, the BBC will have no financial stake in the production, and ‘The Band’ will start out as a touring concern, telling the story of the band itself rather than being a tribute act.

Barlow said in a statement: “Back in 1989, we were just a group of normal guys from Manchester who came together to become Take That. The secret to our success was that each of us brought something different to the group and that the five of us had real chemistry.”

He added: “Now with ‘Let It Shine’ we’re looking for people from all walks of life to form another unique group who can recreate that magic. If you think you’ve got what it takes, we want to see it.”

More: Robbie Williams and Jason Orange both mooted for Take That reunion