‘Let it Shine’ begins this Saturday on BBC One.

Take That singer Gary Barlow will launch new BBC talent show ‘Let It Shine’ this Saturday, which searches for five singers to form a Take That tribute act who will star in a West End musical.

But speaking ahead of the show’s launch, Barlow appeared to make a thinly veiled dig at rival talent show ‘X Factor’ on which he previously appeared as a judge. 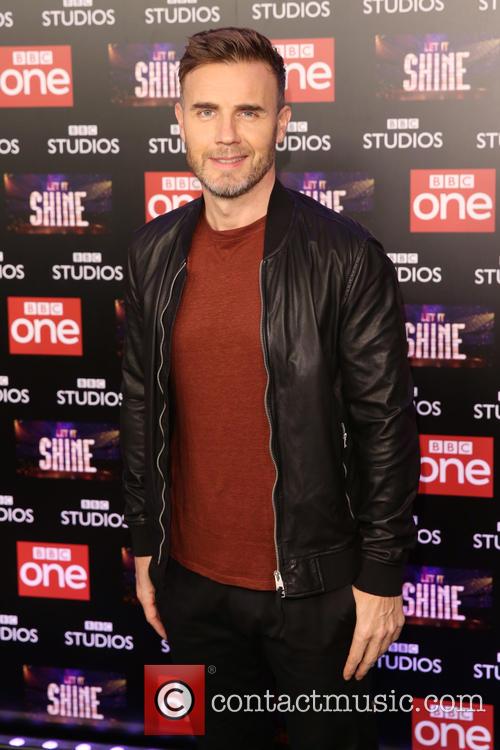 Barlow explained to The Guardian, that the contestants on ‘Let it Shine’ are being offered a job, instead of a record contract like on ‘X Factor’, where several winners have ended up being dropped by their label after a few singles.

“This is for a job, it is not someone waving a contract. The record business is very hard now I can’t even predict what is going to be successful or not,” Barlow said.

“But with this I was able to sit there and say the reason you are here today is a job. We are going to give you an opportunity to play around the UK 8 shows a week. By the end of the year I hope these will be the start of careers of years to come.”

Barlow also promised that the show won’t have the nastiness of other singing competitions, saying that he wanted to give the competition a warmer, more family oriented feel.

“Very early in the conversation around making this show I wanted it to be really family oriented and very warm,” he said.

“When this idea came about of casting people in front of a big audience, which is very hard and very brutal anyway, I wanted everyone who was on that stage to go away having learnt something.

“All of us judges talked about this before we went out there, that if we didn’t necessarily like what they were doing, at least tell them why we didn’t like it and how we think they could make it better,” Barlow added.