Take That lead singer Gary Barlow has accused the producers of ‘The X Factor’ of creating “fake drama” during his time as a judge on the show.

During Barlow’s tenure as head judge on the show between 2011 and 2013, Barlow stated in his latest autobiography ‘A Better Me’ that the producers who worked on ‘The X Factor’ at the time often engaged in deliberately trying to create drama and controversy.

He claimed that producers would often tell the judges what to say about certain contestants, and added that his conversations “always found [their] way to the press”. 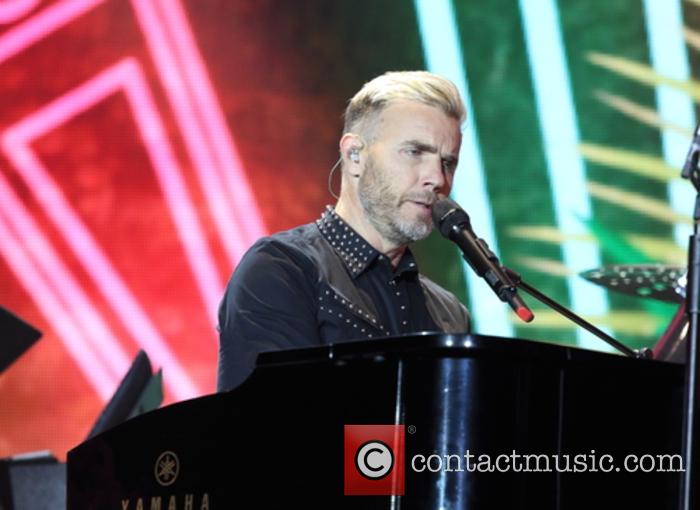 “I've got a very healthy address book of TV professionals and I set about ringing every single one of them. ‘The X Factor’. What's it all about?” Gary wrote.

“To the last, they all said the same thing: 'The only thing anyone cares about in that building is ‘The X Factor’. They won't mind throwing you under the bus, using you to get a headline, feeding you a line that will end your career, as long as ‘The X Factor’ gets a mention'.”

Producers on the show would often try to feed information about the singers to the judges before they went on air, alleges the 47 year old star.

“About half an hour before the show goes live, the producers would come in and they'd go, 'Oh my God. That Misha. She's a bully. Can't believe it. She is such a bully. In fact, you know what? You should say it. You should say it on air. She's bullied everyone all week',” he continued.

Barlow also speculated that his dressing room might have been secretly monitored for private conversations, saying that his three years on the show gave him a “bad case of showbiz paranoia”.

“Was the dressing room bugged?” he wrote. “They always seemed to know what was being talked about behind closed doors, and eaten, too. What ever happened in that building always found its way to the press.”

More: Why might Sharon Osbourne get sacked from ‘The X Factor’?