Gary Barlow To Turn 'Calendar Girls' Into A Musical

The production, entitled 'The Girls', will make its world premiere in Leeds in November this year.

The world premiere of Gary Barlow’s musical adaptation of the film Calendar Girls will be held in Leeds, the singer revealed.

On Sunday, the Take That lead singer revealed that the musical version of the 2003 hit film, to be called ‘The Girls’, will be held at Leeds Grand Theatre on Saturday November 14th, where it will then run until Saturday December 12th before moving base to Salford in January 2016. 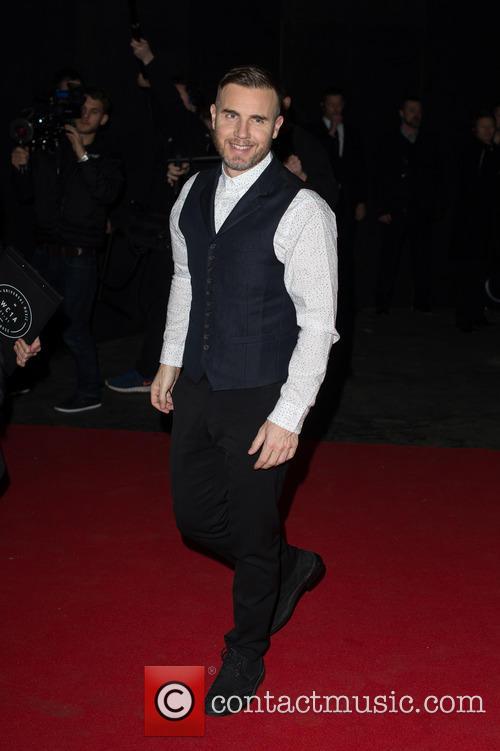 Barlow made the announcement to the original “calendar girls” in the part of the world where the whole real life story started, at Burnsall Village Hall in North Yorkshire. He’ll be collaborating with Tim Firth, who co-wrote the screenplay for the movie version over a decade ago.

That film, which also became a stage hit and, now, a musical, tells the real life story of eleven members of the Rylstone Women’s Institute, who posed naked for a calendar to raise money for charity – with cakes, baked goods and flower arrangements strategically placed.

They originally raised money with the stated aim of buying a new sofa for the visitors’ lounge of the hospital where one of the group’s husbands, John Baker, was treated for non-Hodgkin’s lymphoma. The project became a media sensation, growing to the point where they’ve now raised over £3 million Leukaemia & Lymphoma Research, the UK’s leading blood cancer charity.

Both Barlow and Firth said that they were “over the moon to have received such an ecstatic blessing” from the original group of models.

‘The Girls’ will be the second stage musical project in which Barlow will be involved in 2015. He has also written the music and lyrics for the forthcoming Broadway show ‘Finding Neverland’, due to be directed by Harvey Weinstein and produced by 'Breaking Bad''s Bryan Cranston.

More: Gary Barlow says Take That fans “are not interested” in the group’s finances