The broadcaster is slammed for impunity after Barlow bombardment.

The BBC have been forced to scale back plans for a 'Gary Barlow Day' set to take place on BBC Radio 2, scheduled for Wednesday 11th December. Though the singer is a judge on The X Factor for ITV, the BBC had a whole day of interviews, performances and online Q&As planned. The Take That star has also recently released his first solo album in 14 years, Since I Saw You Last, which added to concerns that the broadcaster's heavy focus could be seen as endorsement. 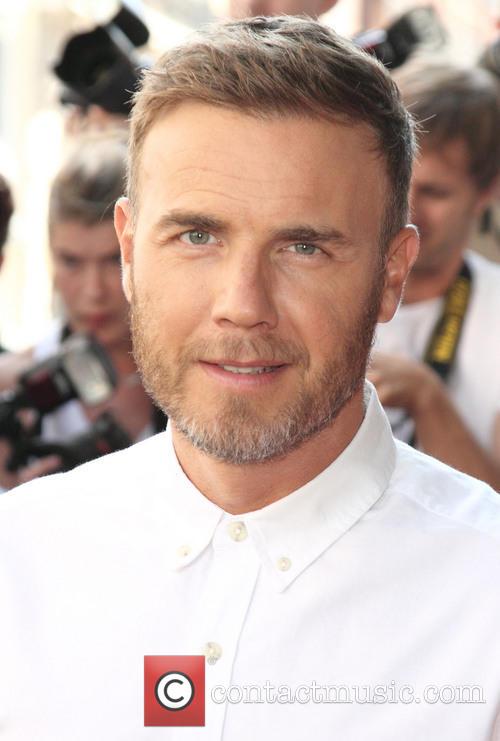 The BBC originally defended their plans for a day of Barlow-based entertainment, describing the planned broadcast as "no ordinary performance." The scheduled on the BBC website outlined appearances on Ken Bruce and Steve Wright's Radio 2 shows, as well as a broadcasted concert from the BBC Radio Theatre and an 'Ask Gary' online Q&A.

"Throughout the day you can listen, watch and interact with a bona fide national treasure - before seeing him perform in concert," a spokesperson said, via The Guardian. "We expect to be judged on content we have actually broadcast, rather than in advance of broadcast," they continued. "However, we are careful to make sure the amount of coverage given to any artist is appropriate and we will always monitor our plans to ensure this remains the case. 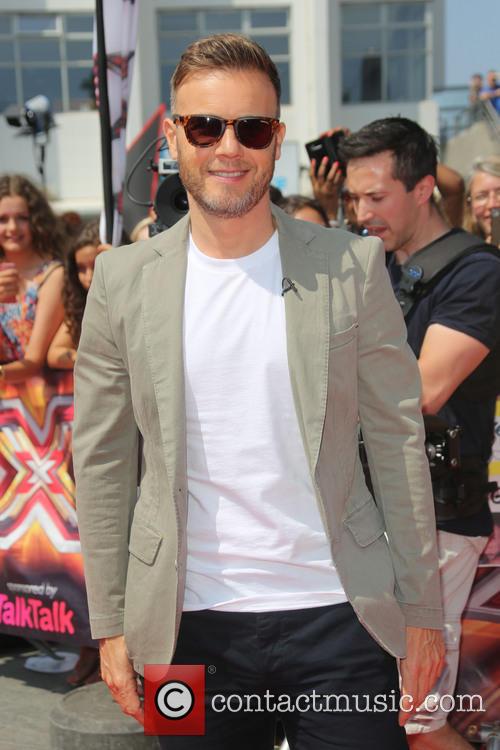 The BBC Is Criticised For Too Much Gary Barlow.

"It is not unusual for an artist of Gary Barlow's stature and broad appeal to appear on a range of programmes that reach different audiences," they added.

The website has now been changed to read: "On Wednesday 11 December we welcome Gary Barlow to BBC Radio 2. You can listen and watch Gary performing In Concert, live from the BBC Radio Theatre." The plan seems to have changed since the Barlow day plans received criticism from listeners and industry professionals alike, who detected undue overkill. 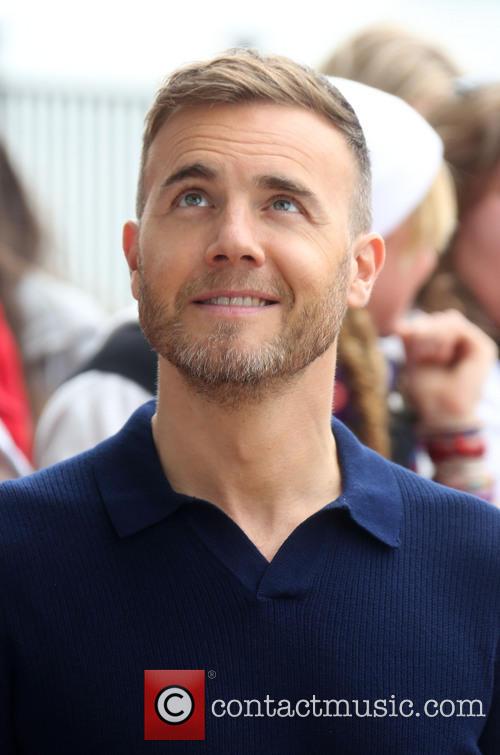 Thankfully, We Were All Spared.

Director of radio industry group RadioCentre, Matt Payton, has criticised the "undue prominence" given to Barlow and remarked that the BBC had "overstepped the mark previously with its promotion of acts like Coldplay and U2," via The Independent.

This isn't the first time the broadcaster has broken its own rules: in 2010 the BBC was found to have breached editorial guidelines with their apparent endorsement of rock band U2, including a 'U2=BBC' logo. Furthermore, Radio 1's Harry Potter day was also deemed an endorsement, breaking the BBC Trust's guidelines.