Garth Brooks, Toby Keith are the highlights of the Oklahoma tornado relief benefit.

This Saturday marked the benefit concert, organized by Toby Keith for the victims of the Oklahoma tornado, which devastated the city of Moore, Oklahoma and neighboring areas in May. He benefit included performances by Oklahoma natives Garth Brooks and Toby Keith himself. Proceeds from he Oklahoma Twister Relief will go to the United Way of Central Oklahoma May Tornadoes Relief Fund. 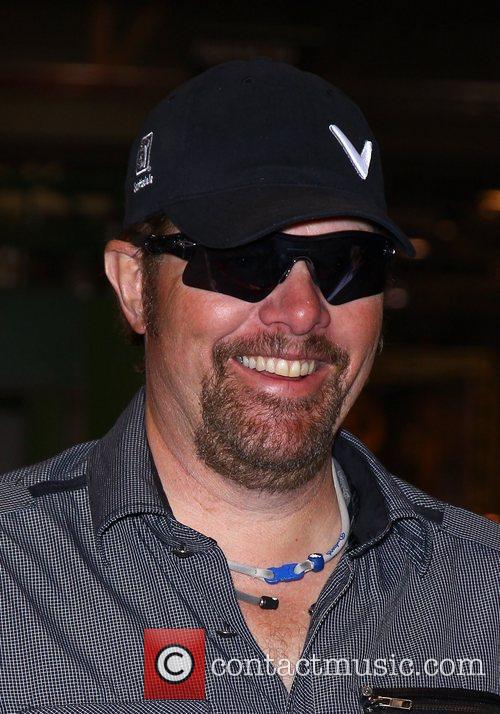 The event was organised by Keith himself.

According to the Tulsa World, 65,000 eager to help Oklahoma citizens, attended the event. The attendees were reportedly drawn in mostly by Brooks’s star power – and the prospect of helping their fellow man, of course. "It may sound cliché, but I would not be here without Garth Brooks," said Tulsan Bob Partridge, 29. "That said, it's a great thing they're doing here and hopefully, they raise a ton of money. We don't want this concert to have to happen - we come here with a heavy heart." 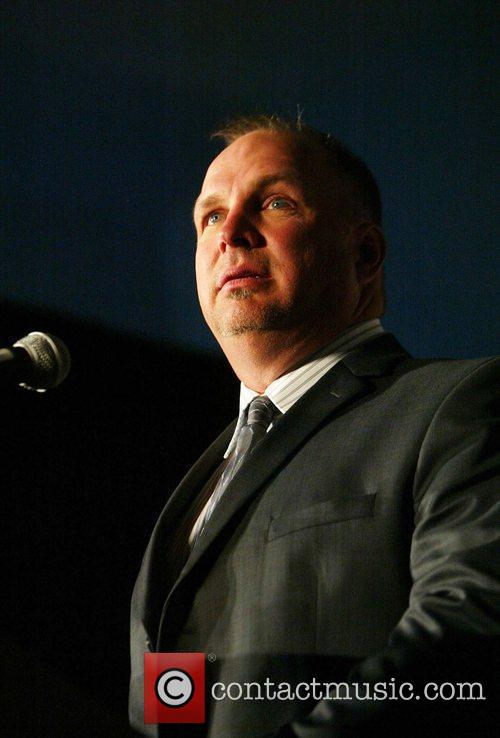 Brooks was apparently the star attraction.

In the end, Brooks really was the star attraction, lifting the crowd’s spirit with rousing tunes like Baton Rouge, Papa Loves Mama and Friends in Low Places. The concert was held on the University of Oklahoma football field – the Gaylord Family Stadium, with the UO flags taken down and replaced with state standards. Garth acknowhedged that he wouldn’t normally be playing there, except for the occasional number at a football game. He went out with a hat-off cowboy salute. 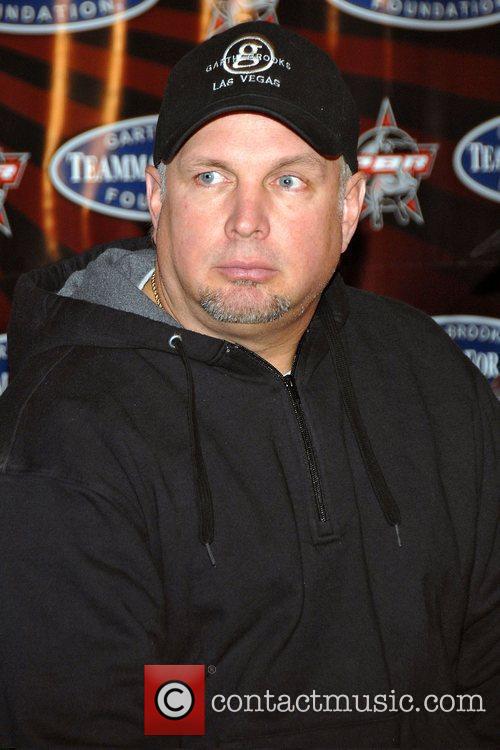