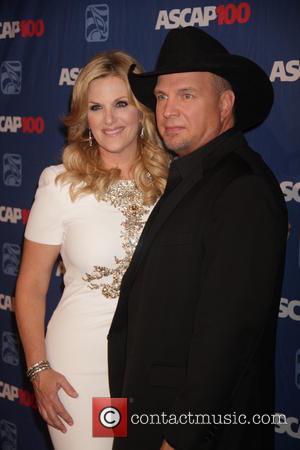 Country couple Garth Brooks and Trisha Yearwood are already getting into the festive spirit for 2015 by starting work on a new Christmas duets album.

The husband and wife team is currently touring together and the singers have decided to spend their spare time in the studio, recording holiday hits for release at the end of the year (15).

The project will mark Brooks and Yearwood's first full-length studio release together after a string of previous song collaborations, including In Another's Eyes and The Call, and they are keen to do more.

Brooks says, "Right now, the album that we are starting is the Christmas duets.

"It's our first duet album ever, and it'll be a Christmas one. And for me, that's a great way to stick your toe in the water."