After 13 long years of "retirement," Brooks will finally go on another world tour.

Good news for all you country fans out there – Garth Brooks has finally announced his 2014 world tour. During his recent round of media appearances, Brooks has been keeping mum about a follow-up tour to Blame It All on My Roots: Five Decades of Influences, the album he’s currently promoting. He finally let the news slip during a chat with Robin Roberts on Good Morning America. 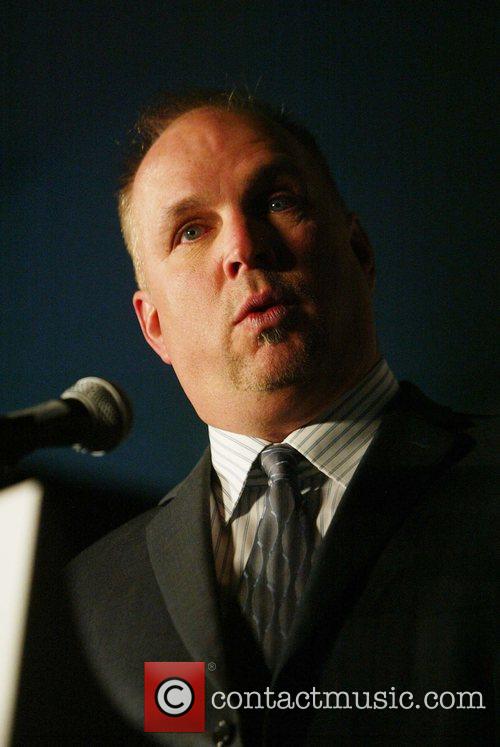 Garth broke the news a little earlier than planned.

Apparently the announcement was completely unplanned, so there are no specific dates out yet, but the Friends in Low Places singer did say that after getting permission from his three daughters and wife Trisha Yearwood, he was excited to finally get back on the road. 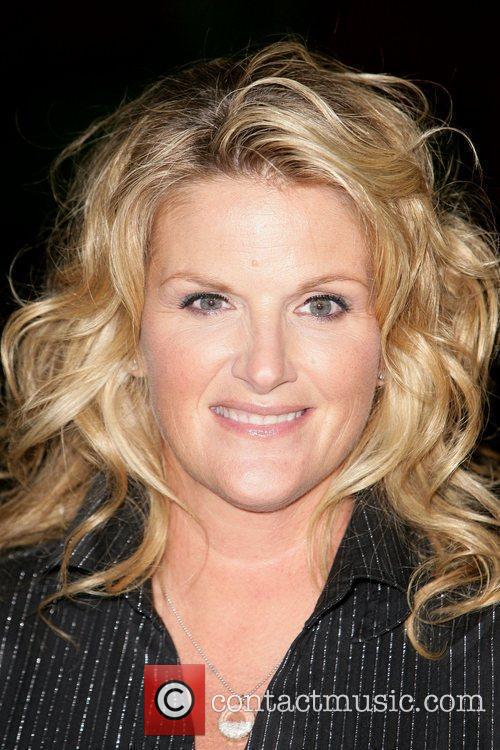 In recent years, Brooks has made it a point to spend time with wife Trisha Yearwood (above) and his children.

Brooks has made it clear that making time for his family is crucial for him. In 2000, he announced his retirement from recording and performing, in order to spend more time with his loved ones. It turned out to be more of an extended hiatus, as he went on to do weekend performances at Encore Las Vegas on the Vegas strip between 2009 and 2013 and released several compilation albums in the meantime, including "Blame It All on My Roots" earlier this year. 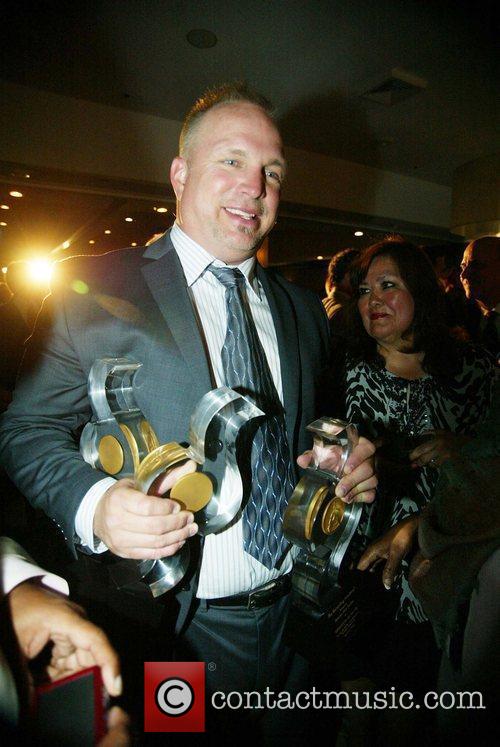 The official tour schedule is yet to be announced, but Brooks can't wait to return to the stage.