Shandling, a star of 'The Larry Sanders Show' and a stand-up comedian, passed away in March 2016 at the age of 66.

Garry Shandling’s cause of death has been revealed, nearly nine months after the influential comedian passed away back in March at the age of 66.

The late comedian, who was perhaps best known for his sitcoms ‘The Larry Sanders Show’ and ‘It’s Garry Shandling’s Show’ which ran for four years until 1990 on Showtime, died from pulmonary thrombosis after a blood clot travelled from his legs to his lungs.

In a report from the Los Angeles County coroner, obtained by TMZ on Tuesday (December 27th), the comedian had an enlarged heart at the time of his death, as well as traces of Xanax and legal opiates codeine, morphine and hydrocodone in his bloodstream. However, his death has been ruled an “accident” and “natural”. 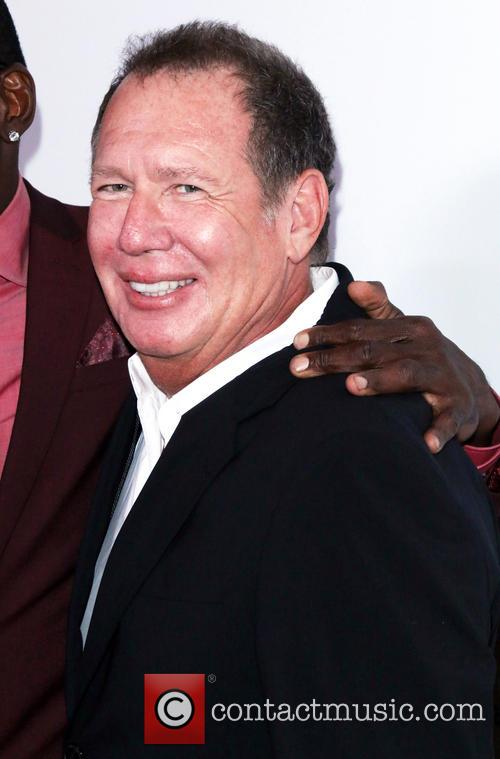 Garry Shandling passed away in March 2016 from a blood clot

It was previously reported that Shandling had collapsed while on the phone with emergency services. He was taken to St. Johns hospital in Santa Monica, where he passed on March 24th.

Shandling was regarded as one of the most influential figures in comedy and television, co-creating and starring in ‘The Larry Sanders Show’ which scooped 18 Emmy Award nominations after it began in 1992.

He was also a renowned stand-up comic, in addition to a lengthy career as a writer and producer. He hosted the Grammy Awards four times and the Emmys twice, and held down a recurring role in the Marvel Cinematic Universe, appearing in Iron Man 2 and Captain America: The Winter Soldier.

Upon the news of his death, tributes poured in from around the celebrity and comedy world, from famous figures who regarded Shandling as an influence.

“When you get the light in a comedy club you know your time is up,” actor Jim Carrey said in a statement to People. “Life doesn’t always give you a signal. Garry Shandling performed at the highest level on and offstage. He was an excellent man and he was more than ready for the Big Show. Bravo Garry! Yours was a life well lived.” 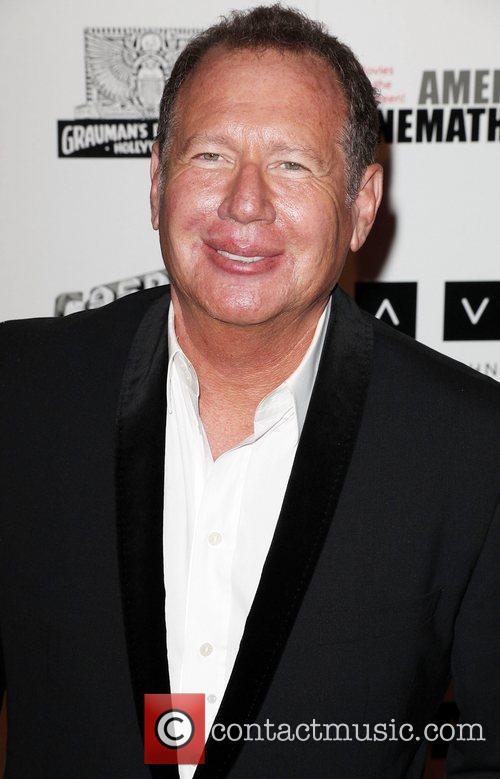 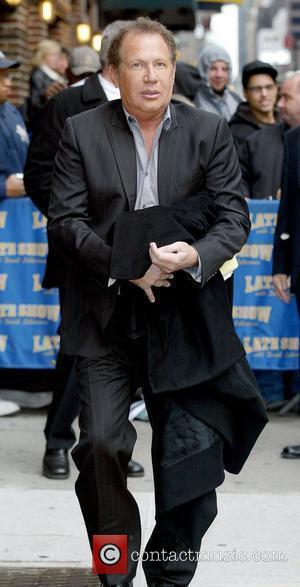