Jennifer Aniston Worked With Her Idol On Mother's Day

When she heard about the new multi-strand holiday rom-com Mother's Day, Jennifer Aniston didn't hesitate about taking the job.

"Garry Marshall was the reason I think most of us said yes to this movie," she says of the cast that includes Julia Roberts, Kate Hudson and Jason Sudeikis.

"Without even reading a script, it was a definite, 'Yes! Where do you want me and when?'" she says. "I mean, we were raised on Garry Marshall - Happy Days, Laverne & Shirley, The Odd Couple. And then his movies - Pretty Woman, Beaches. It's sort of one of your dreams as a young actor to be in a Garry Marshall movie." 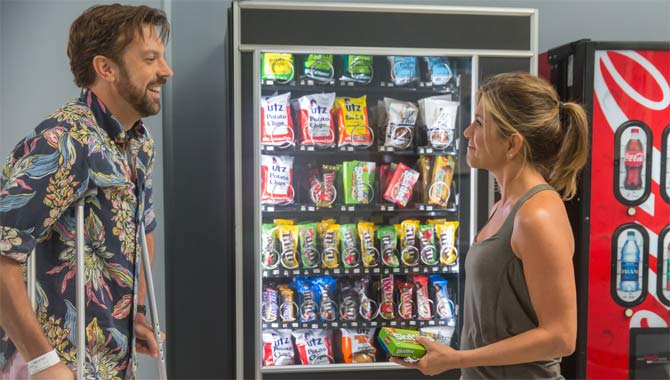 Kathleen Marshall, Garry Marshall and Barbara Marshall - A host of celebrities took to the red carpet as they attended the Opening night for Billy and Ray at the Vineyard Theatre, New York City, New York, United States - Monday 20th October 2014 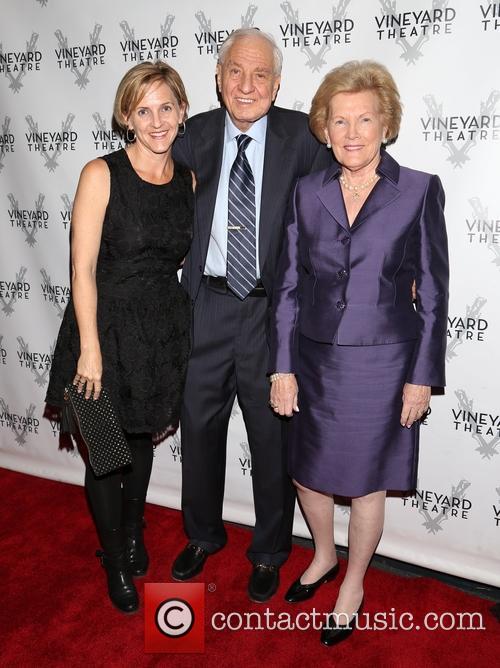 The New York premiere of the star-studded New Year's Eve took place in New York, at the Ziegfeld Theatre. The director, Garry Marshall, was one of the first to appear on the red carpet; he stood in front of the promotional poster and talked to the photographers. Wizards of Waverly Place actor Jake T. Austin, who stars in the film, rubbed shoulders with Abigail Breslin; Jessica Biel and rocker Jon Bon Jovi, who brought along his large family.

Abigail, Jessica and Jon star in the movie alongside Jake, which is about the lives of several people on New Year's Eve

Watch the trailer for Valentine's Day

Watch the trailer for Race To Witch Mountain.

A League Of Their Own Review

By Pete Croatto
Excellent
Ah, baseball. The mere mention of America's pastime brings forth images of fresh grass, sunny days, endless labor disputes and another round of steroid controversy.

If you're tired of the ugliness surrounding the summer sport, or just need to be entertained, than you should check out A League of Their Own, now out on DVD. Like most great sports movies, League is more than just a series of dazzling feats between the lines. It features laughs, drama, and excitement... in short all of the aspects that make the sports section of the newspaper so captivating.

Continue reading: A League Of Their Own Review 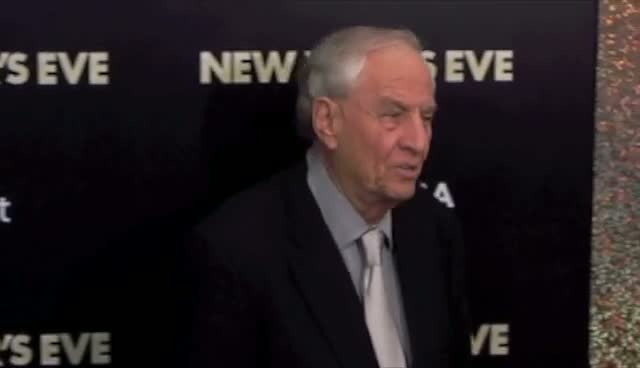 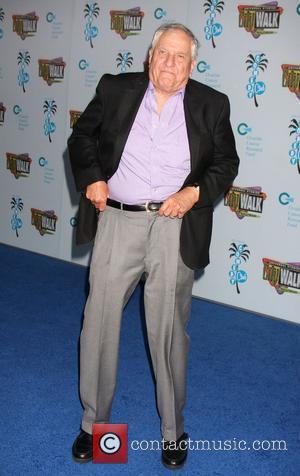