Garrett Hedlund has confirmed he will return to play Sam Flynn in 'Tron 3' and is ''very excited'' about working with Walt Disney Pictures again.

Garrett Hedlund will return for 'Tron 3'.

The 28-year-old actor, who plays Sam Flynn in the Disney sci-fi franchise, is set to reprise his role in the follow-up movie 'Tron 3' and revealed he is ''very excited'' about the project.

In the 2010 installment 'Tron Legacy', Garrett played the son of original actor Jeff Bridges' character Kevin Flynn from the 1982 film 'Tron', but his role in the sequel is being kept secret along with the plot.

The film has screenwriter Jesse Wigutow to pen the script - which was previously written by David DiGilio, Edward Kitsis and Adam Horowitz - and Joseph Kosinski is set to direct.

The response from audiences to the 2010 film were mixed and despite grossing $400 million worldwide it did not reach Walt Disney Pictures' hope for a similar success to James Cameron's 'Avatar'.

Garrett has also been shortlisted to portray half-human, half-alien Peter Quill in Marvel's upcoming film 'Guardians of the Galaxy' - auditioning alongside other candidates such as X-Men's James Marsden. 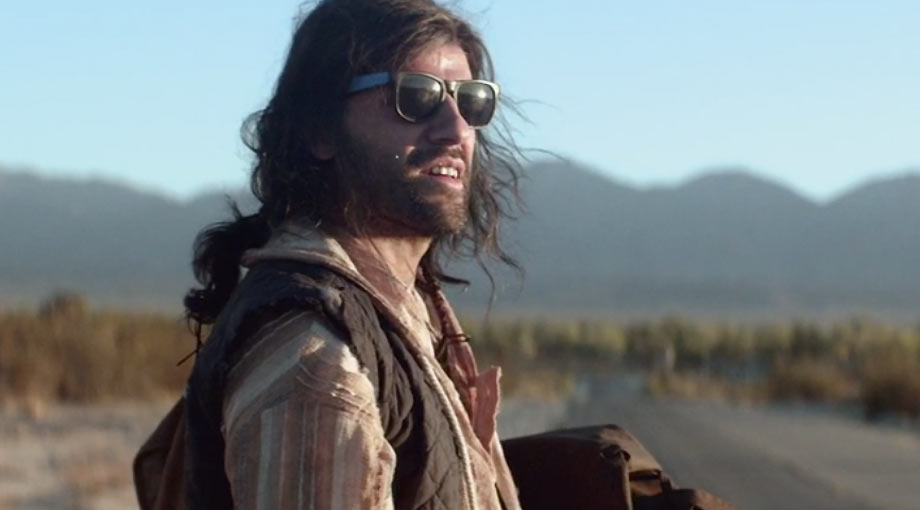 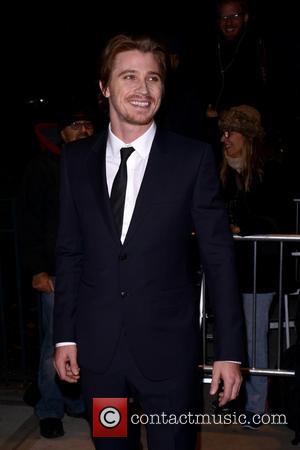 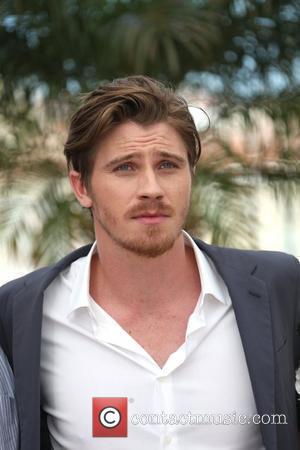 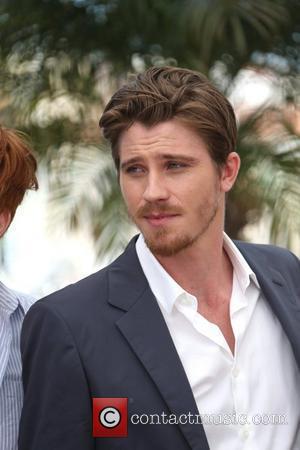 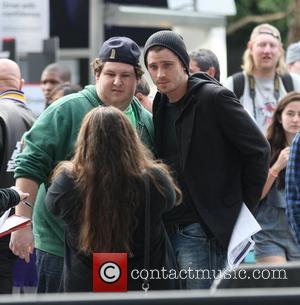