Much more than a film about 19th century slavery in America, this sharply well-told true story has a lot to say about the world we live in today. And as he did in Hunger and Shame, filmmaker Steve McQueen puts us right into the middle of the story so we live it ourselves. Watching this film is a riveting, unnerving and ultimately moving experience.

It's based on a firsthand account by Solomon Northrup (Ejiofor), a musician who is living with his family in 1841 Saratoga, New York, when two friendly men offer him a great gig. But they drug him and sell him to slave traders, who send him to New Orleans and strip him of his identity. He spends the next 12 years working for two masters. Ford (Cumberbatch) is a fair man who puts him under the watchful eye of the cruel Tibeats (Dano). Then he is sold to Epps (Fassbender), a harsh boss who sends him into cotton fields and angrily suspects that Solomon is more educated than he admits.

Made with an earthy, realistic style, there's a clear sense that McQueen and screenwriter Ridley stuck closely to the details of Northrup's memoir, which was published shortly after his release and became a bestseller at the time. By never indulging in Hollywood-style exaggeration, the events remain grounded in the characters, drawing on the spiky interaction between them. At the centre, Ejiofor is utterly magnetic, delivering a transparent performance that takes our breath away. In his terrified eyes, we experience this horror ourselves. 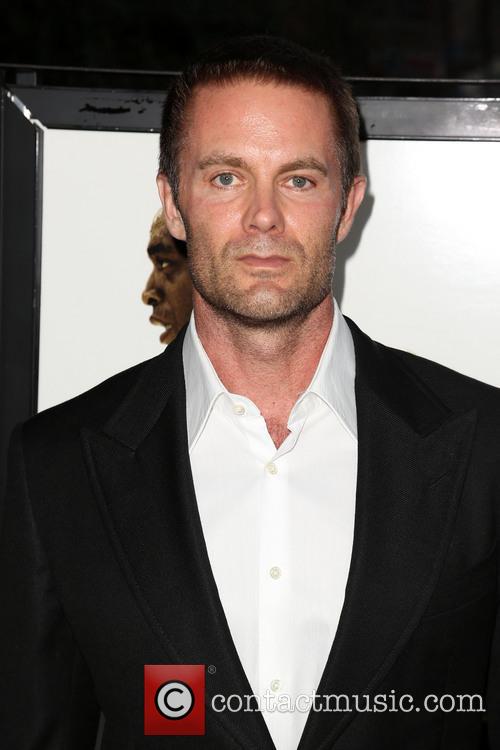 Joe Simmons is a looper from Kansas City in 2042; a hitman hired to assassinate victims sent to him by a gang of mobsters from thirty years into the future through the outlawed method of time travel. The only rule put to him is that the targets must not escape. One day, on his regular duties, a new victim shows up who happens to be without the customary sack over his head. When he looks up, Joe recognises the man as an older version of himself and his sudden shock gives his future self the opportunity to disarm him and make a break for it. When Joe's criminal employees find out about the escape, they set out to destroy him for his failure. It doesn't take long for him to convince himself that he must kill his future self despite the fact that he is being used in order for the lawless organisation to 'close the loop'. 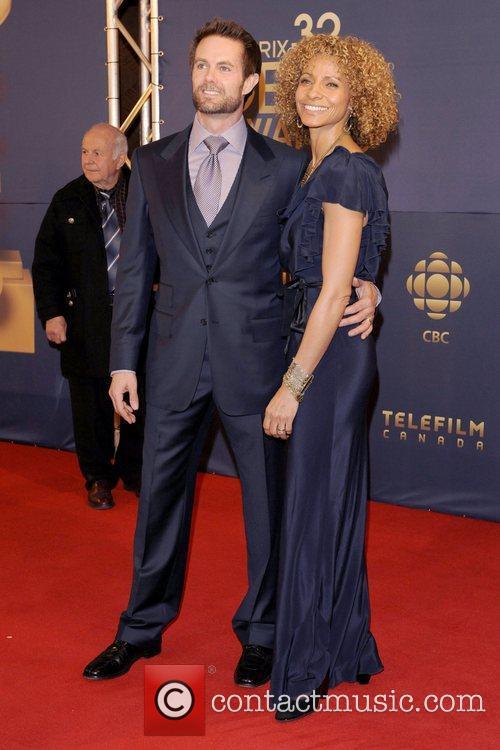 By Rich Cline
Extraordinary
Based on the Daniel Woodrell novel, this film is a riveting exploration of old-society notions of responsibility and obligation, loyalty and betrayal. It deserves the awards it's swept up so far, and more are surely to come.