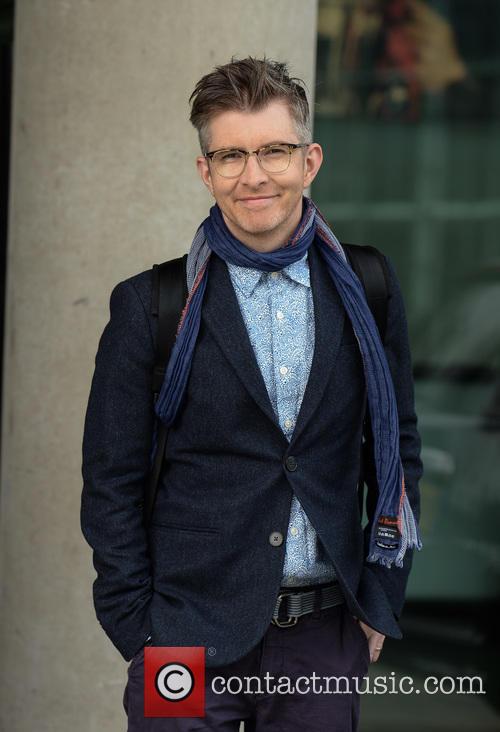 He's not impressed, but he isn't the only one.

Hang on, someone doesn’t like manufactured pop music and thinks the likes of Lady GaGa and Katy Perry are a bit fake and rubbish? Jesus Christ we’ve got a visionary on our hands. He’s called Gareth Malone. Gareth Malone leads his choir on BBC's The Choir

The television presenter, who hosts The Choir, told Richard Bacon on BBC Radio 5 Live that using autotune is cheating, and that his band of trilling choir members are miles ahead of even the biggest pop stars.

Hillsborough Charity Single: Odds On For Number No.1?

The Justice Collective - featuring stars like Robbie Williams, Shane MacGowan and Paul McCartney – are amongst the favourites to get to number one in the UK this Christmas. Over the last few years. the Christmas Number One has been a little unpredictable, what with a recent campaign to get Rage Against The Machine’s ‘Killing In the Name Of’ to number one thus preventing the usual X Factor winner Number One for the years that had preceded it.

Everyone loves to support a good cause at Christmas and the Justice Collective’s cover of The Hollies’ ‘He Ain’t Heavy, He’s My Brother’ will raise money for to help the families of those killed in the Hillsborough disaster in 1989, with their legal fees. The single was launched at Liverpool’s HMV store, by the former footballer Kenny Dalglish and the comedian John Bishop. According to the Halifax Courier, the Justice Collective currently have best odds of 2/7 to get a Christmas number one, whereas James Arthur – this year’s X Factor winner – has odds of 5/1 in second place. Gareth Malone's Military Wives’ Choir are in third place at 20/1, which would make it their second Christmas number one in a row if they manage to land the top spot.

According to the Belfast Telegraph, there has been a call from the stars of the Justice Collective, as well as Kenny Dalglish, John Bishop and Liverpool Walton MP Steve Rotheram to waive the VAT on the sales of the single. “I wrote to the Chancellor George Osborne before X Factor and we haven't yet had a formal response from him. We tried to get hold of the Treasury yesterday and we are still hopeful that he will waive the VAT on our single. It's the right thing for the Government to do,” said the MP.

The Military Wives took home the single of the year award at the Classic Brit Awards beating the likes of Nessun Dorma and other seminal songs. The choir are led by choirmaster Gareth Malone and are the girlfriends and wives of military men serving Britain abroad. They formed on the BBC show The Choice and released their now award-winning single to raise money for charity; they shocked themselves and the country by managing to take the Christmas number one spot and beating out X Factor 2011 winners Little Mix with sales of over 600,000.

Accepting the award at the Royal Albert Hall in London, Malone called the honour "the candle on the icing of a very large cake". The Wives celebrated at the event by performing their Diamond Jubilee anthem Sing, accompanied by the song's composers Andrew Lloyd Webber and Gary Barlow on pianos.

Other winners at the event included violinist Andrew Rieu, who won his second album of the year award, for And The Waltz Goes On. In a notable turn of events, it also meant that the actor Sir Anthony Hopkins gained a share of the award after composing the title track. Rieu paid tribute by calling him "the greatest actor we now have on the planet", though it was praise played down by Hopkins, who was effusive of the performer he'd collaborated with. 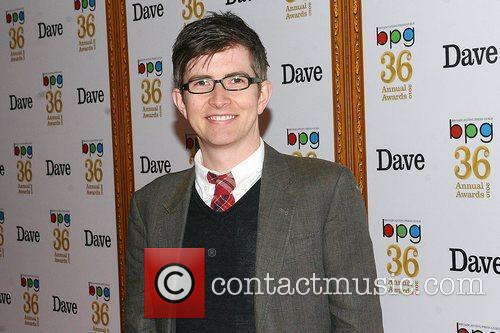 Gareth Malone's All Star Choir - Wake Me Up Video