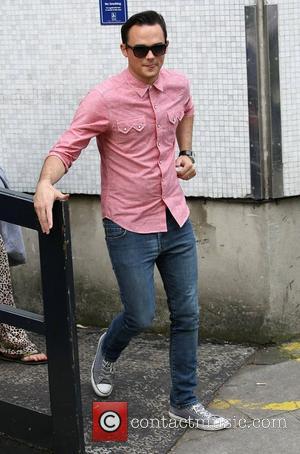 British pop star Gareth Gates has split from his wife after four years of marriage.

The singer-turned-musical theatre star has confirmed he has separated from his dancer partner, Suzanne, who he met in 2002, but insists they spent a long time battling to save their relationship for the sake of their three-year-old daughter, Missy.

Gates tells Britain's Sunday Mirror newspaper, "Despite our ­efforts over the past three years­ to make our marriage work, sadly Suzanne and I have decided to separate. Whilst we have grown apart, we love and cherish our wonderful daughter Missy and together we will prioritise her happy ­upbringing."

The news comes just weeks after Gates was pictured on a night out in London with his arm around the shoulders of 23-year-old actress Faye Brookes, who appears with him in a production of Legally Blonde. 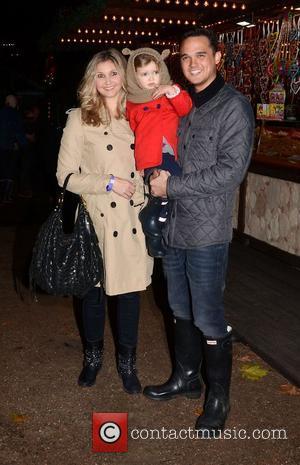