Actress Garcelle Beauvais-Nilon fears the worst for her family in her native Haiti after failing to contact her relatives following the earthquake that rocked the nation on Tuesday (12Jan10).
The Wild Wild West star moved to the U.S. with her parents when she was just seven years old, leaving behind uncles, aunts and cousins.
She has been desperately trying to reach her relatives since disaster struck the Caribbean nation, reducing much of the landscape to rubble and as many as 500,000 people are feared dead.
Beauvais-Nilon tells U.S. TV presenter Larry King, "We have family we haven't been able to contact... cousins... We have no contact. We spoke (sic) to my brother-in-law through e-mail yesterday. We got an e-mail and he was in the car. He said it sounded like a bomb went off. It was just that loud."
The actress struggles to watch video footage of the devastation because her relatives could be any one of those Haitians shown on TV homeless and desperate.
She says, "It's really hard to take. It's really hard to watch. I mean, seeing the one picture of the baby covered (under the rubble), because they couldn't get to it... Those are my people. Those faces are my family. The worst is not knowing."
Beauvais-Nilon admits the quake, which measured 7.3 on the Richter scale, has made her question her faith because life in the poverty-stricken country was already so difficult for its population.
She adds, "You have (to question faith), in a way, you do. I mean, you don't understand, especially a place like Haiti. We've been hit so hard by lots - why would this happen? I don't know.
"This is the country that deserves this the least - not that anybody deserves it. But we are resilient and we are proud. Even if we have nothing, we are very, very proud. It's unfortunate. It's devastating."
And she has joined the celebrities appealing for fans to donate to the relief efforts: "I want people to give anything they can. I know it is tough times for the United States. But give anything, Red Cross, Oxfam. Anything you can do would really be helpful."
Fellow Haitian Wyclef Jean has been calling on followers to donate via text by sending the word 'YELE' to 501 501, where each text is worth $5 (£3.10).
Ben Stiller has also appealed for funds for the Red Cross - $10 (£6.25) donations can be made by texting 'Haiti' to 90999. 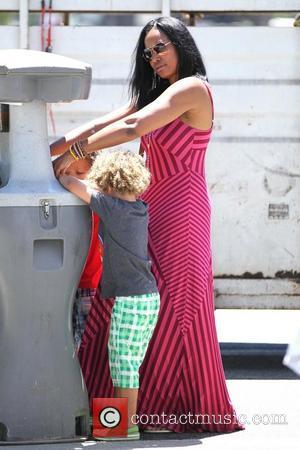 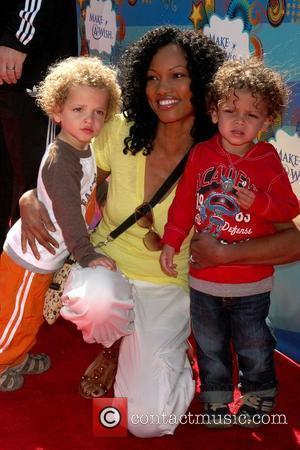