Gadot will appear in ‘Batman v Superman: Dawn of Justice’ later this month.

Gal Gadot will make her big screen debut as Wonder Woman on March 25th in Batman v Superman: Dawn of Justice and the Israeli actress is just as excited as the rest of us about it. Appearing on 'The Ellen DeGeneres Show' Tuesday, Gadot explained how she landed the coveted role and how much it means to her, especially as the mother of a four-year-old girl. 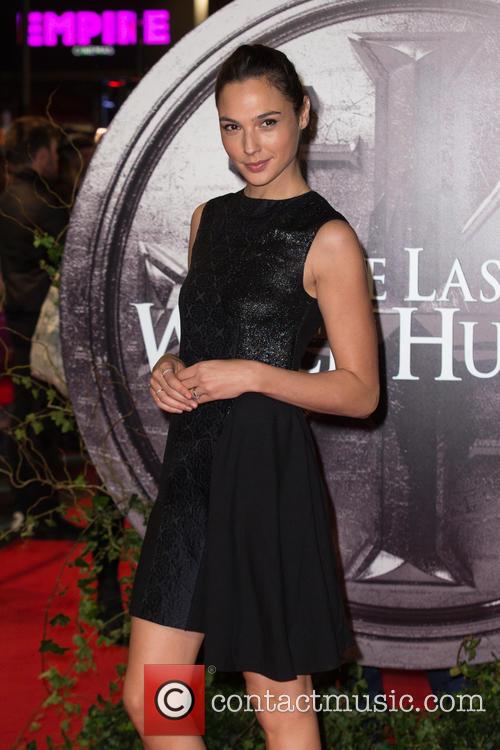 Gadot said when she first auditioned for the role with director Zac Snyder she had no idea what film she was reading for. She was then asked to read again, this time with Ben Affleck so decided it was time to ask Snyder what the top secret role was.

“Zack calls me, saying, ‘Well, I’m not sure if you have it in Israel but did you ever hear of Wonder Woman?" Gadot said. “Then I went dead for five seconds, came back to life, and tried to pull off my coolest voice, saying ‘Wonder Woman? Yeah, yeah, I’ve heard of her.”

The actress thought the reading had gone pretty well but she had to wait two weeks to find out if she’d landed the role. She finally got the call just as her flight back to America from Israel had landed, leaving her screaming and her fellow passengers looking confused.

But one of the main reasons Gadot’s so happy to play Wonder Woman is so she can provide a positive role model for her daughter Alma. Gadot explained to Ellen that Alma loves to play with dolls but prefers princes to princesses.

More: Are You Not Entertained? Batman Vs Superman: A Modern Gladiator Story - Trailer + Pictures

Gadot said Alma tells her princesses ”always fall asleep and then the prince is the one to wake them up and they do nothing,'". But that’s why Gadot says she feels like "the luckiest girl in the world”, because she gets the opportunity to give her daughter a female role model by playing Wonder Woman. "That made me feel really good,” the actress added.

Watch the trailer for Batman v Superman: Dawn of Justice below: