'Batman vs. Superman' Has Found Its Wonder Woman, But Who Is Gal Gadot?

Batman and Superman now have a gal pal. The sequel to 2013's Man of Steel has found their Wonder Woman in actress Gal Gadot.Gadot may be best known for her role in the last three Fast and Furious films, or, according to Entertainment Weekly, "the actress from Fast & Furious who isn't Michelle Rodriguez or Jordana Brewster." The 28-year-old joins Henry Cavill who is back as Superman and Ben Affleck who has signed on as Batman for the film. She paid tribute to her late co-star Paul Walker this week. 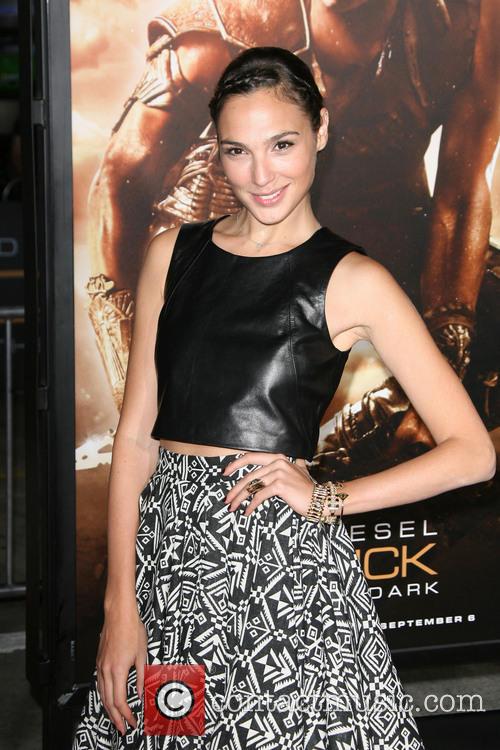 "Wonder Woman is arguably one of the most powerful female characters of all time and a fan favorite in the DC Universe," Batman vs. Superman director Zack Snyder told The Hollywood Reporter. "Not only is Gal an amazing actress, but she also has that magical quality that makes her perfect for the role. We look forward to audiences discovering Gal in the first feature film incarnation of this beloved character."

Gadot is filling the role of a feminist icon, and that is no small task. The character of Wonder Woman has tried to make it on-screen, in human form, for years. There was talk of a film, then a TV show, and then a spinoff of Justice League. But this may be the first time she will actually be seen by the public on the big screen in years.

The search for Wonder Woman was a big deal, and kept under lock and key up until it was announced on Wednesday (December 4). Before that, no one was even sure Wonder Woman would be in the film, and it leaves major questions about what direction the film is going in. 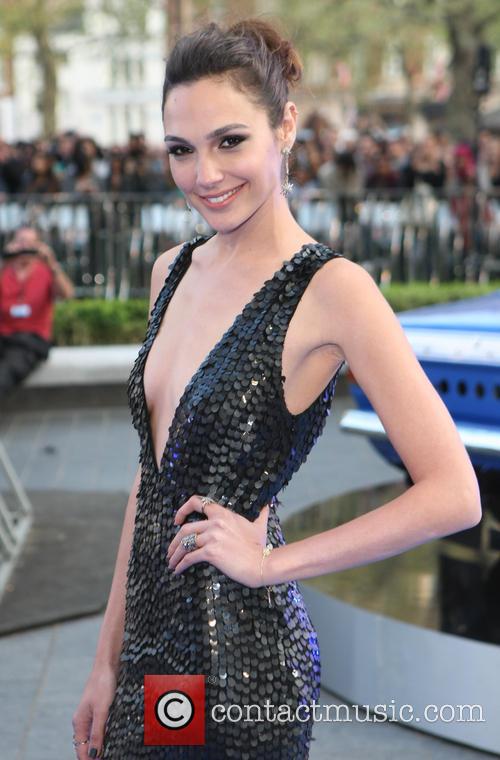 Gal Gadot At The Fast and Furious Premiere

Gadot is no stranger to working with big stars. She appeared in Date Night and with Tom Cruise and Cameron Diaz in Knight and Day. She has an intriguing background as well. Born in Tel Aviv, Israel, Gadot won the title of Miss Israel and competed in the Miss Universe pageant in 2004, according to MTV. When her title year was over, she joined the Israeli military for two years, as required of all citizens.

That background likely gave her the skills that could work perfectly for an a**-kicking feminist, but still graceful, female superhero.

Do you think Gal Gadot was the right choice to play Wonder Woman, or would you have liked to see one of these instead?